Qatar is working to export more gas to Europe in response to the Russian invasion of Ukraine. 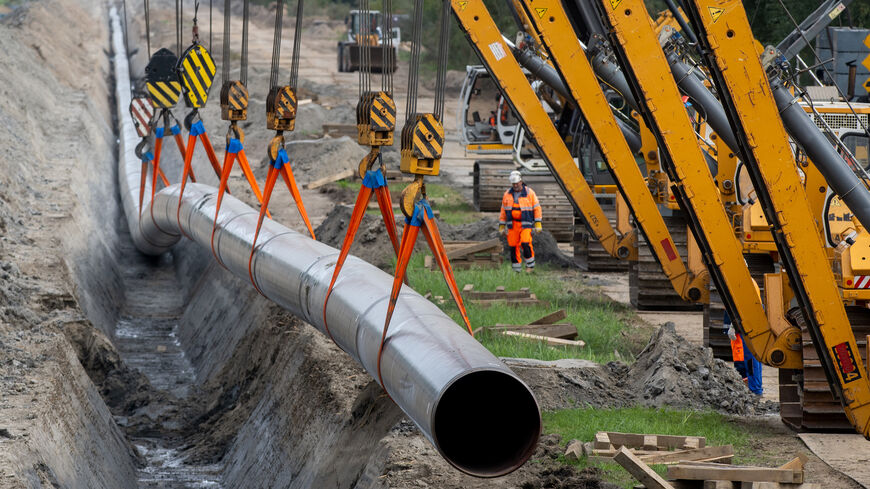 Workers construct a pipeline for transporting natural gas from the nearby liquified natural gas terminal to the Etzel underground storage facility on Sept. 14, 2022, near Wilhelmshaven, Germany. - David Hecker/Getty Images

Qatar’s energy exports are significantly higher than they were last year.

Qatari exports of petroleum gases and other hydrocarbons such as liquified natural gas amounted to $9.2 billion in August of this year, an increase of 100.6%, the official Qatar News Agency reports.

Why it matters: The increase comes as Qatar is working to export more gas to Europe, as countries on the continent want to reduce their dependence on Russian gas due to the war in Ukraine. The issue is particularly pressing at the moment due to the upcoming European winter, when people depend on gas for heat.

Qatar is reportedly close to a long-term deal to export liquified natural gas to Germany.

Qatar is one of the biggest natural gas producers in the world, along with the United States, Russia, Australia and some others.

Know more: Qatar is not the only Gulf country seeking to boost gas exports to Europe. The United Arab Emirates also recently signed a gas supply deal with Germany.