Occupations that disappeared over time, most notably that of cobbler and tailor, have been revived due to the decline in citizens’ purchasing power. 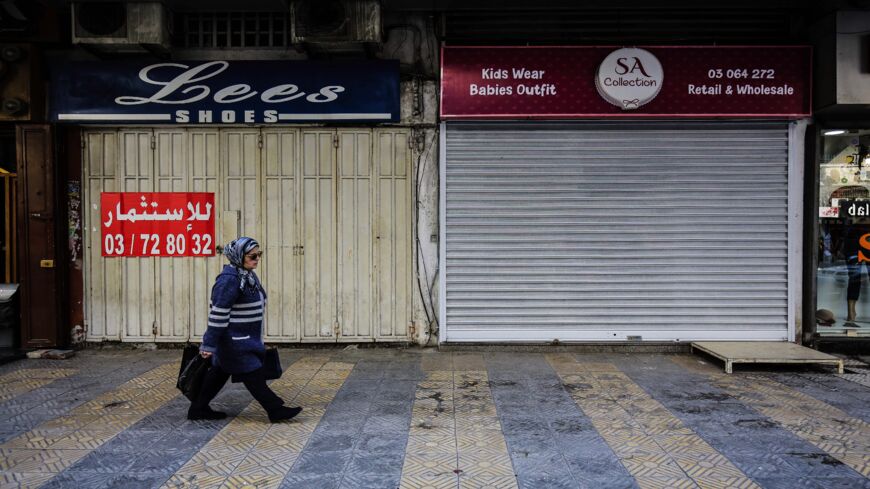 A Lebanese woman walks past closed stores in the northern city of Tripoli on Feb. 25, 2020. - IBRAHIM CHALHOUB/AFP via Getty Images

Clothing stores, including some international businesses that withdrew from the market after losing confidence in Lebanon’s ability to get out of its crisis anytime soon, have been shutting down one after another since early 2020. Lebanese President Michel Aoun said on Christmas Eve that “the country needs six or seven years” to recover.

A study by Lebanon’s Central Administration of Statistics on the impact of the economic crisis on prices, including clothes and shoes from December 2018 to November 2021, indicated that inflation hit 2146%.

Mohammed Sham al-Din, a researcher at the Beirut-based Information International, told Al-Monitor, “The increase in the dollar exchange rate has led to the closure of many clothing and shoe stores across Lebanon. Not only international brands closed their doors, but also the small businesses in Beirut, Tripoli and Sidon, which had initially been importing from China and Korea for more than 15 years because their imports cost less and are cheaper than the Italian, American, French and other goods.”

He noted that “more than 12,000 clothing and shoe stores have closed their doors in Lebanon, especially those that had to pay rent and salaries to employees. Some of them turned into ​online shops to reduce their expenses.” Din expected the situation to get worse, more shops to close and employees to be dismissed in 2022.

In light of this crisis and extreme poverty rates, other occupations that were almost forgotten returned to the market, bringing many people new work opportunities such as tailoring and cobbling, which are the top occupations that have been revived in Lebanon. While low-income citizens used to buy goods made in China, they can no longer afford them and are having their old shoes and clothes repaired.

She added, “It has been a year of demand among customers that I have not seen in like three years increased. The citizens used to throw away the pants or jackets and buy new ones that are imported from China at prices not exceeding $10 for the pants and $15 for the jacket. They can no longer afford it today.”

Tikriti said women are asking for clothing alterations for items such as a dress or sweater that they got from a flea market or received as a gift.

Amale al-Fata, a tailor who rents a shop in Hadath east of Beirut, told Al-Monitor that most of her clients are men who want their ripped trousers repaired, which costs between 30,000 to 40,000 Lebanese pounds. The thread costs between 7,000 to 10,000, in addition to her service fee and the shop’s expenses including rent and electricity fees, she added.

“I don't earn much, but I work a lot. A lot of people come to have their zippers changed. Some customers argue with me about the price; that is why I ask them to buy the zippers. In this case, my fee amounts to 20,000,” Fata said.

Issa al-Masri, the owner of a shoe repair shop in Tripoli, said there is high demand for cobbler work. “One person's misfortune is another person's come-up. Most of the people are repairing their flip-flops, which are the cheapest types of shoes. Today, it costs them at least 100,000 pounds to buy new ones. Many people would better repair them for 10,000 pounds (25 cents). Replacing the heel is more costly and is no less than 60,000 (almost $3). Previously, the costs ranged between 5,000 to 10,000 (maximum $6).”

Prices differ between Beirut and a few other cities because rent, bills and other living costs vary. Elias Taameh, a shoemaker in Ain al-Rummaneh, east of the capital, said that “repairing torn shoes for men and women costs at least 40,000 ($2), while getting a new heel costs up to 70,000 pounds. This price is way cheaper than buying a new winter boot, which costs 700,000 pounds ($25) in the cheapest store in Beirut.”

Rania Hamzeh is a Lebanese journalist who used to give great attention to her professional image. Things are different today for her and her friends. She told Al-Monitor that she tries as much as possible to reduce her expenses and is working remotely due to COVID-19. She said that she is repairing her old shoes because she wears them daily to walk her dog, and it is cheaper to repair a shoe at 20,000 than to buy a new pair.

Also, the demand for used clothing, which was very limited, has increased, with some selling from home instead of shops to reduce expenses. Many are putting their branded clothes and shoes for sale online, including Reema al-Khatib, who sells used clothes, shoes and accessories on her Facebook and Instagram pages.

She told Al-Monitor, “I started a few months ago selling my own stuff, which I had purchased from Turkey and the United Arab Emirates in the good old days. My prices suit everyone and they are well demanded. After securing a small amount of money, I currently travel to Turkey every two months to buy cheap clothes from sewing factories, which I sell at an affordable price. I also buy large quantities of clothes and shoes from other people in Lebanon who want to travel. Of course, they are of good quality and are not worn much, so I sell them.”

Khatib added, “I am currently working on buying hair dye from Turkey and Egypt because they are cheaper than in Lebanon. Most low-income women stopped going to the hairdresser or buying dye. Attention to appearance is no longer a priority for them at a time when Lebanese women had set an example of elegance. Hair dyes range between 88,000 to 128,000 pounds, while the minimum monthly salary for state employees is equal to 675,000 pounds ($23.27).”

The upholstery occupation has also been revived. Most of Issam Haidar’s customers are newly married couples who would rather repair used furniture they took from their parents’ house than buy new furniture. “While buying a new sofa set costs no less than $600, repairing it will not cost more than $100. The number of my customers has increased significantly. I usually go to their places instead of working in my own shop and pay the rent," said Haidar. 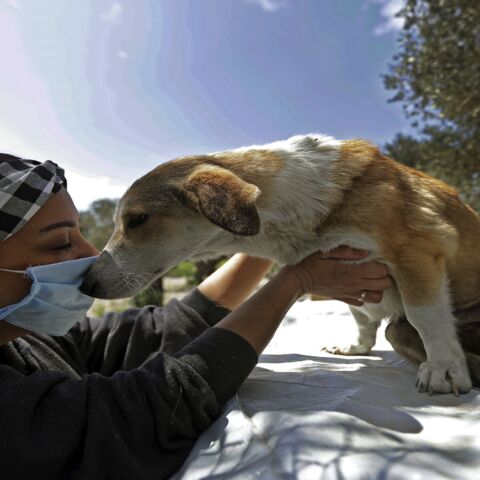 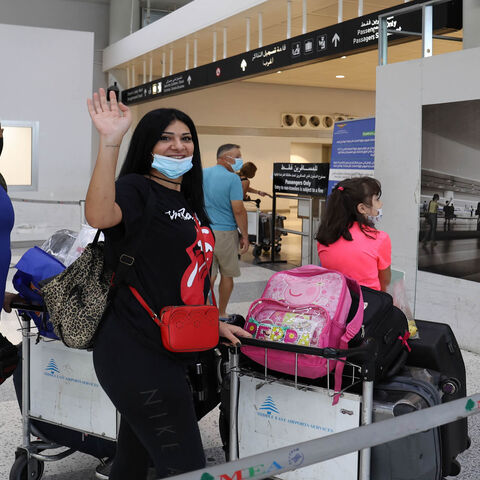