Turkey's President thanked SpaceX founder Elon Musk, who launched the rocket, for not succumbing to “pressure of the anti-Turkey lobbies" 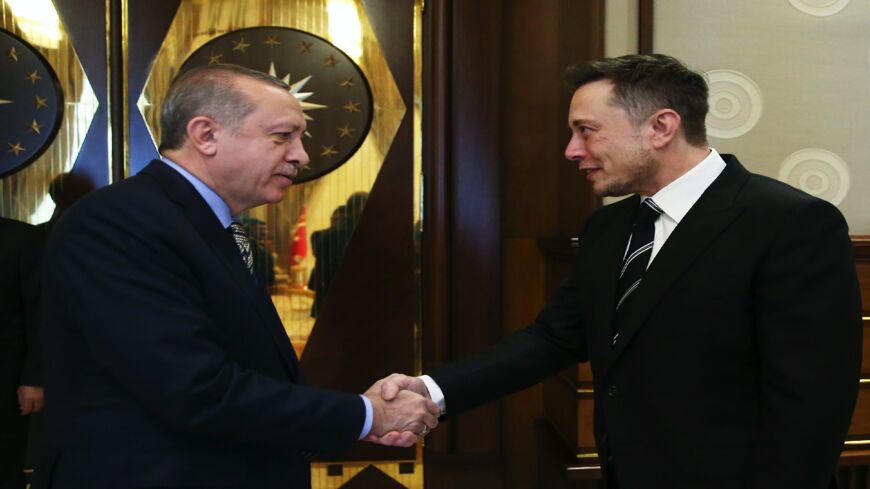 The telecommunications satellite Turksat 5B launched from Cape Canaveral Space Force Station in the US state of Florida. It was carried into orbit by a rocket from the US space travel company SpaceX, the official Anadolu Agency reported.

This brings the number of Turkish satellites in space to eight. The previously most recent Turkish satellite to go into space was Turksat 5A, which launched in January. Turksat 5B will help provide telecommunication coverage to the Middle East and parts of the African continent, according to Anadolu.

Erdogan thanked SpaceX yesterday for not heeding “the blackmail and pressure of the anti-Turkey lobbies,” Anadolu reported.

SpaceX and Musk have faced calls to stop doing business with the Turkish government. Last year, hundreds of Armenian-Americans protested outside of SpaceX’s offices in opposition to the launch of Turksat 5A. Turkey was helping Azerbaijan in its war with Armenia over the Nagorno-Karabakh conflict at the time.