Turkey has shown a willingness to repair relations with Israel, Egypt, and other countries in the Middle East. But Ankara’s relations with the Muslim Brotherhood, a sticking point for almost all of these bilateral ties, are more complicated than meets the eye. 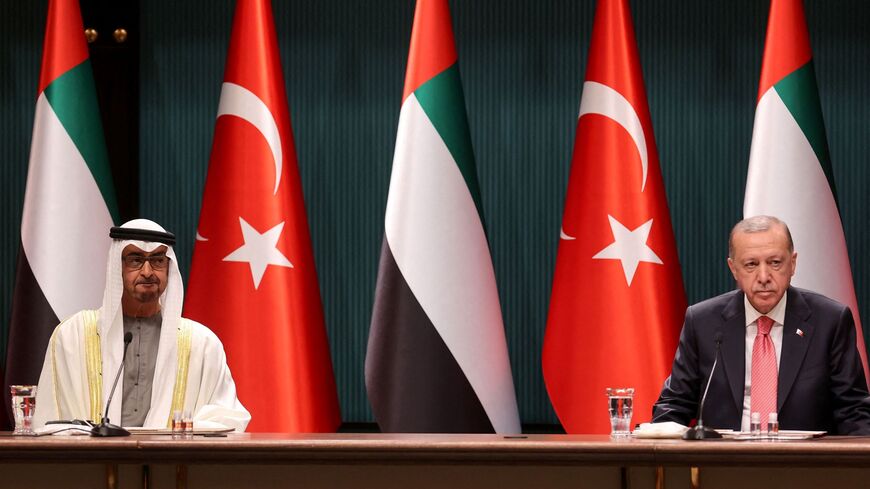 Turkish President Recep Tayyip Erdogan has often said that he wants to reconcile with the Gulf countries, Egypt and Israel. On Dec 7, Erdogan reiterated that better relations with Israel would benefit the regional peace.

But all these countries would like Ankara to curb its enthusiasm for the Muslium Brotherhood (MB), a global organization with different groups and political entities under its broad umbrella. MB has been declared a terrorist organization in countries such as Egypt, Bahrain, Saudi Arabia, Russia, UAE and Syria. Turkey has become a hub for exiled MB members after the Arab Spring. And today as Turkey wants to rebuild relations in the region, its support for MB is a major issue.

Since 2013, Qatar and Turkey have emerged as main supporters of MB. Unlike  Qatar, whose support was mostly financial, Ankara’s relations are multilayered and complex. Reports have emerged that Israel has asked Turkey to close Hamas offices in Istanbul. But a senior bureaucrat, speaking on condition of anonymity in Ankara, told Al Monitor, “This is not even an option open for negotiation for us.”

In Turkey, MB has domestic support and organic growth. Erdogan’s pragmatism is well known, but on MB issues over the last two decades his support has not wavered.

Turkey’s bargaining chips are scarce, and its support for MB is probably one of the few that still matters. But although it may be willing to agree to curb activities of certain MB opposition voices, for Ankara it is too soon and too risky to cut off links with MB.

Even if Ankara has the political will to end its support, what would happen to homegrown MB? The senior bureaucrat commented, “If we close Hamas’s offices and expel members of MB, then what will be the next demand, shut down IHH and others and prosecute them?

MB’s reach is wider than meets the eye. In May 2010, the Mavi Marmara flotilla was raided by Israeli commandos, and 10 Turkish citizens were killed in a mission to end the Gaza blockade. That ship was owned by IHH, Humanitarian Relief Organization, a Turkish Islamist NGO active in over 115 countries. Israel declared IHH a terrorist organization in 2008 because of IHH’s support for Hamas to fund its military activities. Indeed, IHH was under legal scrutiny in the 1990s, before AKP assumed power.

AKP has allowed several Islamic organizations to operate freely, filling in gaps for education and for social and economic aid both at home and abroad. IHH, for instance, is a force to be reckoned with for any politician. At the end of November, four young IHH volunteers lost their lives in a car accident, and their funerals drew condolences for IHH from all political party leaders and different Islamist NGOs.

On Nov. 29, Turkish Foreign Minister Mevlut Cavusoglu tweeted support for Palestine. Yet Turkey’s support for Palestinians is neither unconditional nor for all Palestinians. Since 2019, Turkey has a $700,000 bounty on Mohammed Dahlan, a former Fatah leader who fled to UAE. Dahlan is seen as Hamas’ rival in Gaza. Given Turkey's economic and regional struggles, it would be unrealistic to expect an expansion of support for Hamas, but Ankara is not yet ready to bid Hamas goodbye.

Erdogan’s recent meetings with Sheikh Mohammed bin Zayed bin Sultan Al Nahyan, crown prince of UAE, give the illusion of Turkey’s willingness to realign its policies in the region. However, a senior Turkish diplomat who spoke on condition of anonymity said, “Turkey’s ‘good relations’ with any Middle Eastern country is like a sandcastle on the beach. Only a matter of time for the next wave to knock it over.” He added that “Qatar’s dependency on Turkey is diminishing fast as they go back into the GCC fold. Now, people should be aware all Turkey is left with is MB, therefore, I expect a stronger embrace, maybe less visible, less audible but definitely MB is the best tool and ally Turkey has right now.” 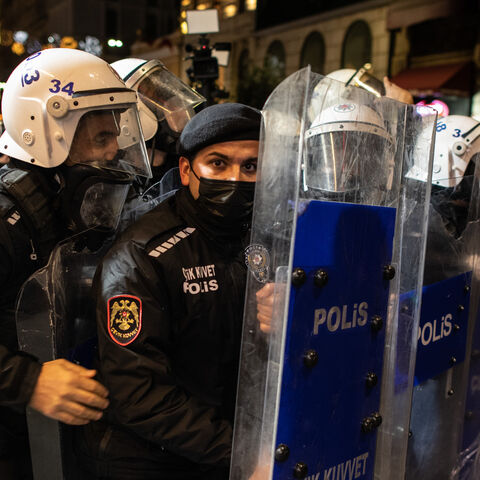