The UN says a spike in undernourishment in the Middle East and North Africa was observed across all income levels, in both conflict-ridden and stable countries. 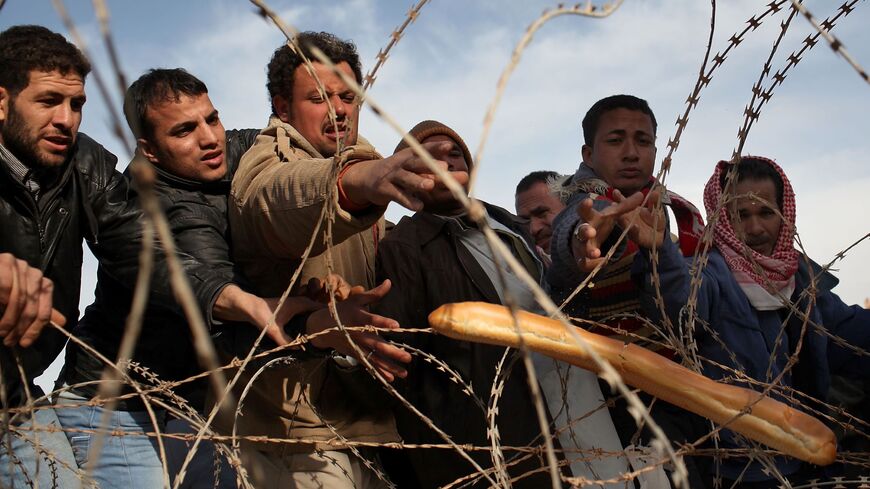 Nearly one-third of the Arab world’s population experienced food insecurity in 2020, according to a new report from the United Nations’ food agency.

Some 69 million in the region were undernourished in 2020, in what the Food and Agriculture Organization (FAO) said Thursday was a 91% increase in the past two decades. Roughly 32% of the region lacked regular access to sufficient and nutritious food. The UN agency said the spike in undernourishment was observed across all income levels, in both conflict-ridden and stable countries.

The onset of COVID-19 was a major driver of food insecurity, with 4.8 million more people undernourished in 2020 than the year before. Along with the economic impact of the pandemic, food insecurity in 2020 was triggered by protracted crisis, social unrest, climate change and poverty, the report said. FAO warned that recent trends suggest the Arab region is unlikely to reach the UN's goal of zero hunger by 2030.

“Conflicts continue to be one of the leading causes of hunger in the region,” FAO’s regional representative Abdulhakim Elwaer said in a statement.

"There may be no visible improvement in the situation this year since hunger's primary drivers will continue to drag the situation further down the road," Elwaer said.

Stunted growth among typically malnourished children under five years old was 20.5% in 2020, down from nearly 29% two decades ago. Despite the overall improvement in the region, stunting rates increased in Djibouti, Kuwait, Libya and Syria.

The region is also struggling with adult obesity, which has steadily increased since 2000. At 28.8% last year, the rate of adult obesity was more than double the global average and was especially on the rise in wealthy Arab countries.

War-torn Yemen, which is considered the Arab world’s poorest country, had the highest rate of anemia in 2020, affecting 61.5 percent of women of reproductive age.