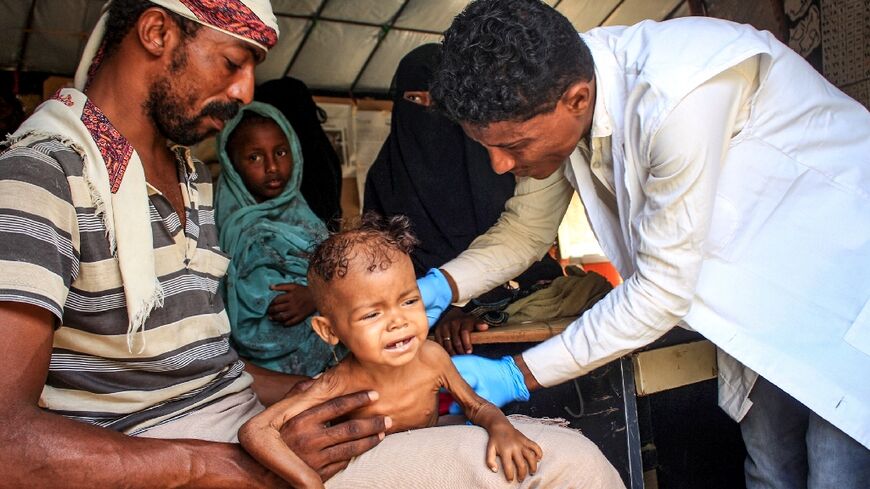 The number of people in war-torn Yemen starving in famine conditions is projected to increase five-fold this year to 161,000, UN agencies warned Monday, amid fears of a dire shortfall of life-saving aid.

Over 30,000 people are already struggling in famine conditions, a joint statement by the UN's Food and Agriculture Organization (FAO), UN children's fund UNICEF and the World Food Programme (WFP) said.

"These harrowing figures confirm that we are on a countdown to catastrophe in Yemen and we are almost out of time to avoid it," WFP chief David Beasley said, warning of "mass starvation and famine" should donors not offer aid to avert it.

Yemen depends almost entirely on food imports, with nearly a third of wheat supplies coming from Ukraine, the UN said.

"The resounding takeaway is that we need to act now," said David Gressly, the UN humanitarian coordinator for Yemen.

UN-backed assessments use a ranking called the Integrated Food Security Phase Classification (IPC), which rates hunger levels from one to five. 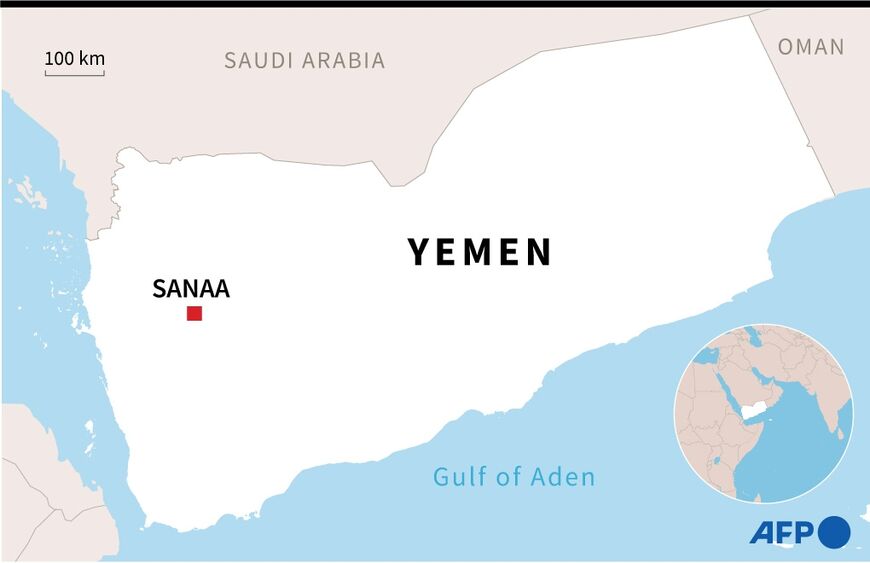 Under the IPC system, level five is classified as "catastrophe," and when it applies to 20 percent of the population is deemed a famine.

IPC results on Monday showed 17.4 million people out of Yemen's 29 million people are facing high levels of acute food insecurity, and total likely to increase this year to 19 million.

"An extremely worrying new data point is that the number of people experiencing catastrophic levels of hunger... is projected to increase five-fold, from 31,000 currently to 161,000 people over the second half of 2022," the UN statement read.

Yemen has been devastated by a seven-year-long civil war between the Iran-backed Huthi rebels and the internationally recognized government, supported by a Saudi-led military coalition.

Hundreds of thousands of people have been killed directly and indirectly in the war, and millions have been displaced.

The UN has repeatedly warned that aid agencies are running out of funds, forcing them to slash "life-saving" programmes. Last year the UN pleaded for $3.85 billion for aid, but raised just $1.7 billion.