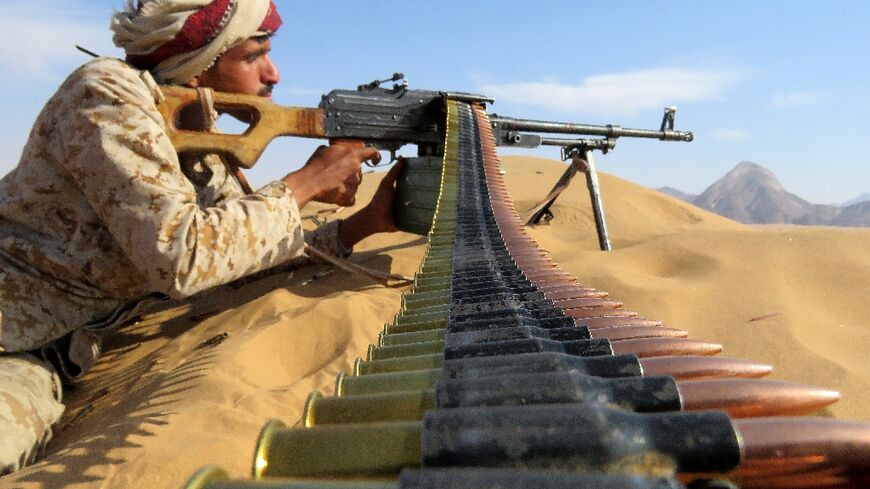 Yemen's grinding conflict has killed hundred of thousands directly or indirectly and left millions on the brink of famine - -
by Haitham El-Tabei
March 15, 2022 — Riyadh (AFP)

Gulf Arab countries are seeking to host rare talks between Yemen's warring parties, including the Iran-backed Huthi rebels, in Riyadh at the end of the month, officials said on Tuesday.

Yemen, the Arab world's poorest country, has been wracked by a devastating war since 2014, pitting the Huthis against the internationally recognised government.

Repeated diplomatic efforts to get the two sides to agree a peace deal have failed over the years.

The Saudi-based Gulf Cooperation Council "is considering holding talks between Yemen's warring parties to put an end to the conflict", an official from the six-nation bloc, who spoke on condition of anonymity, said on Tuesday.

An official from the Saudi-backed Yemeni government, which has been embroiled in a seven-year conflict with the Huthis, said the conference would take place between March 29 and April 7.

"We don't have a problem if the Huthis attend the talks to try to find a solution to security, military and political issues," the official told AFP.

But he added it was unlikely the insurgents would accept the invitation to go to Riyadh, which has been leading a military coalition to back the government against the rebels since 2015.

Another official in Riyadh confirmed efforts for talks were underway, saying: "Saudi Arabia will not be party to negotiations."

Efforts would be led by Oman, which hosts Huthi officials and has regularly played the role of mediator in regional conflicts.

A Huthi spokesman told AFP the rebels had yet to receive an invitation.

"Saudi Arabia wants to present itself as a neutral country... but this call (for talks) is for media attention, nothing serious," he said, without confirming whether or not they would take part.

The talks are scheduled to take place as the Saudi-led coalition marks seven years since its intervention in the Yemen war on March 26, 2015 -- shortly after the rebels seized the capital Sanaa.

Riyadh has repeatedly called on the US administration to redesignate the Huthis as a terrorist organisation.

The grinding war has cost hundreds of thousands of lives, directly or indirectly, and displaced millions, in what the United Nations calls the world's worst humanitarian crisis.

Around 80 percent of Yemen's population of nearly 30 million depend on some form of aid for survival. 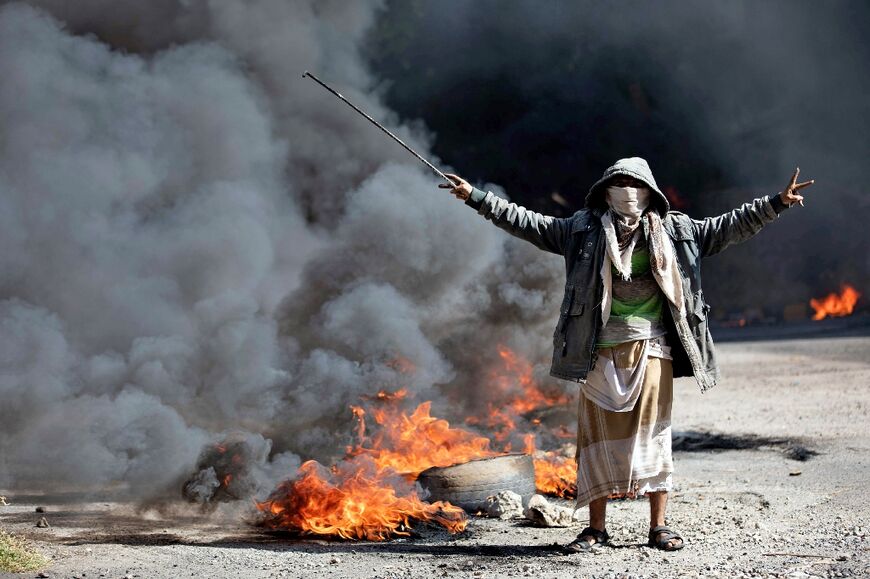 On Monday, UN agencies warned the number of people in the country starving in famine conditions is projected to increase five-fold this year to 161,000 amid fears of a dire shortfall of life-saving aid.

Over 30,000 people are already struggling in famine conditions, they said, calling the sharp rise "extremely worrying".

Efforts to convene Yemen's warring parties in Riyadh comes on the heels of a high-level conference to raise aid for Yemen, as fears mount that Russia's invasion of Ukraine threatens global food supplies.

Yemen depends almost entirely on food imports, with nearly a third of wheat supplies coming from Ukraine, the UN said.

The UN has repeatedly warned that aid agencies are running out of funds, forcing them to slash "life-saving" programmes. Last year the UN pleaded for $3.85 billion for aid, but raised just $1.7 billion.