An Iranian official has said that their country’s draft of recommendations was based on the nuclear deal and did not discard the previous round of talks. 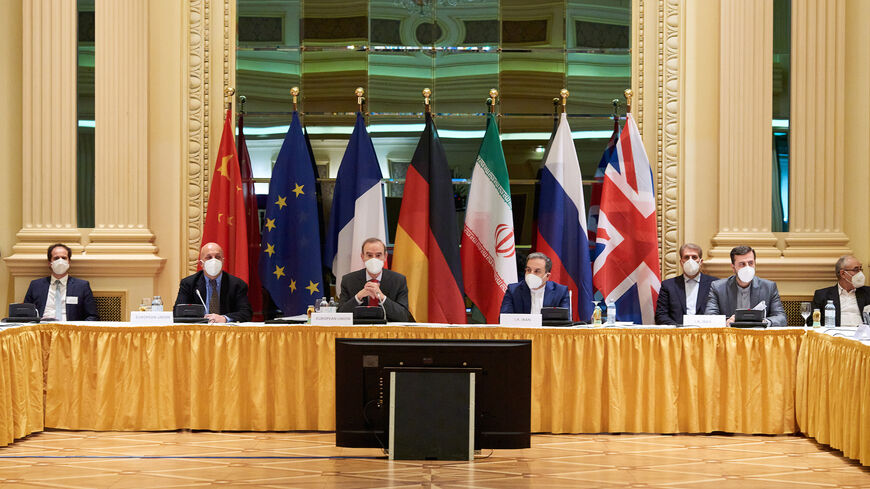 Iran and world powers finally met last week in Vienna to continue the nuclear talks after a five-month delay due to the Iranian elections, which changed the administration in Tehran. The sixth round of talks, designed to bring the US back into the agreement and remove sanctions and bring Iran back into full compliance, did not go as well as some Western observers had hoped. However, an Iranian official speaking to Tasnim News Agency has denied many versions of the story appearing in Western media outlets.

The source, described as “a senior foreign ministry official,” said that “Iran’s text of recommendations were based on the drafts of the six previous rounds” of talks. The official said that the recommendations were based on the Joint Comprehensive Plan of Action, the formal name for the nuclear deal which was signed in 2015 and spells out the terms of the agreement. The official continued that none of the recommendations “were maximalist, but the opposing side is used to a minimum approach to their commitments.”

The official said that the three European countries involved in the talks — the UK, France and Germany, which are thought to be representing the US as well — were not prepared for Iran to present two drafts based on both the JCPOA and UN Resolution 2231, and that they needed to return to their capitals to consult with their superiors. Given the US exit from JCPOA in 2018 under then-President Donald Trump, the United States is not officially part of the current talks, though the three European countries are likely coordinating with the US given that it is the US sanctions that Iran wants removed.

The Iranian official said that the Western countries approached the talks with the expectation of “giving minimal concessions and receiving maximum concessions.” Regardless of the criticism of Western countries, he said, none have been able to find legal or technical faults given that they are based on the JCPOA.

Regardless of Iran’s spin, the seventh round of talks, under the administration of President Ebrahim Raisi, clearly opened a new chapter on the discussions. The administration of former President Hassan Rouhani was eager to make a nuclear deal and believed in better relations with Western countries. Those hopes were dashed with the unilateral exit of the United States from the JCPOA and the subsequent assassinations of Iranian officials, including Quds Force Commander Qassem Soleimani, by the direct orders of Trump. Europe’s inability, or lack of desire, to snub US secondary sanctions once they were reapplied by Washington caused problems for Iran and broke trust in their relationship. The Raisi administration has vowed to pursue a nuclear deal while decoupling it from the economic agenda.