Hungary’s controversial Prime Minister Viktor Orban is a vocal critic of Muslim migration to Europe, and his government believes Iran can help stop the flow of people. 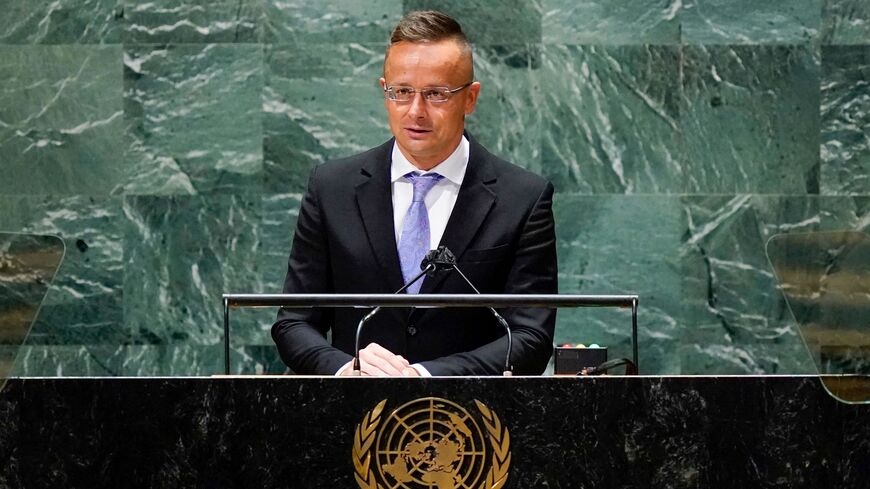 Iranian Foreign Minister Hossein Amirabdollahian hosted his Hungarian counterpart Peter Szijjarto and an accompanying trade delegation in Tehran. Szijjarto said the movement of Afghan refugees into Hungary will cause “security and epidemiological threats.” He said Iran can “play a significant role” in stopping the migration wave, the official Islamic Republic News Agency reported.

Hungary and other European states are concerned about a recent uptick in migrants from the Middle East, Afghanistan and elsewhere seeking to enter the European Union. Many Afghans are trying to escape the country due to the recent Taliban takeover, which resulted from the US military withdrawal.

Iran hosted around 780,000 Afghan refugees in October 2020, according to the United Nations. This figure does not include the many thousands more who arrived this year in response to the Taliban victory. Iran has also sent back tens of thousands of Afghan refugees this year.

Iranian President Ebrahim Raisi also met with Szijjarto during the visit and expressed a desire to improve relations with Hungary. The Hungarian diplomat also pledged to help the Iran nuclear talks in Vienna succeed, according to the agency.

Hungary is a curious choice of European ally for the Islamic Republic of Iran. Longtime Prime Minister Viktor Orban has made numerous controversial statements about Muslims in Europe. In 2018, he called refugees from the Middle East “Muslim invaders.”

Moreover, Orban said last year that the European Union position on Iran’s nuclear program should be more aligned with the United States and Israel. Israel in particular opposes Iran’s alleged pursuit of a nuclear weapon. Orban is supportive of Israel, and visited the country last year.