The Egyptian pop star takes a picture of a woman seemingly without her permission in the commercial. 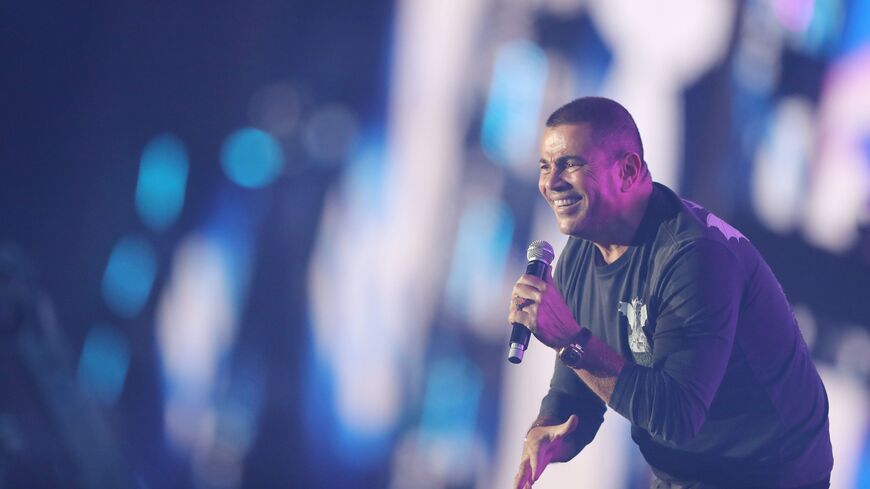 A French automobile manufacturer is being slammed on social media for its recent commercial featuring Egyptian singer Amr Diab.

Citroën’s YouTube page for Egypt released a video on Dec. 3 for its C4 X sport utility vehicle. The video shows Diab driving the luxury SUV. At one point, he slams on the brakes to avoid hitting a woman who is crossing the street. The woman appears scared and glares at Diab. The singer then pushes a button on the vehicle’s rearview mirror, which sends a picture of the woman to his phone. With Diab’s music playing, he is subsequently seen driving and holding hands with the same woman. The video has more than three million views.

“Hi @Citroen this is sexual harassment. You know. The crime?,” Elbay tweeted.

Another popular Egyptian Twitter user, Ahmed Magdi Tawfeek, said the ad was emblematic of a “sick society.” A video clip showing the part of the commercial where Diab takes the picture has been viewed more than 600,000 times on Twitter. Several other Twitter uses likewise accused the ad of promoting sexual harassment.

Spokespeople for Citroën did not immediately respond to Al-Monitor’s request for comment.

Update: as of Jan. 3, 2022, the video referenced in this article from Citroen's Youtube channel is no longer available. 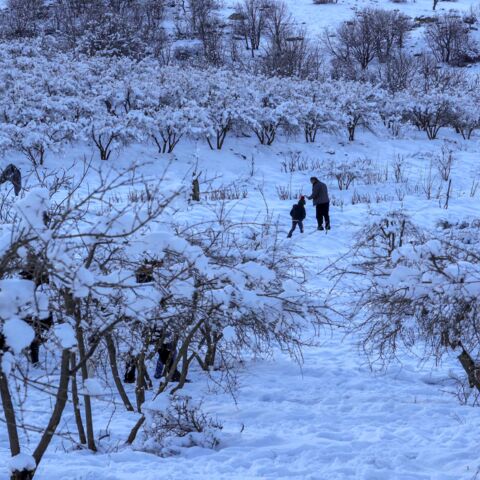