Debra Tice, whose son Austin disappeared while reporting on the Syrian war in 2012, called on the White House to do more to ensure his safe return. 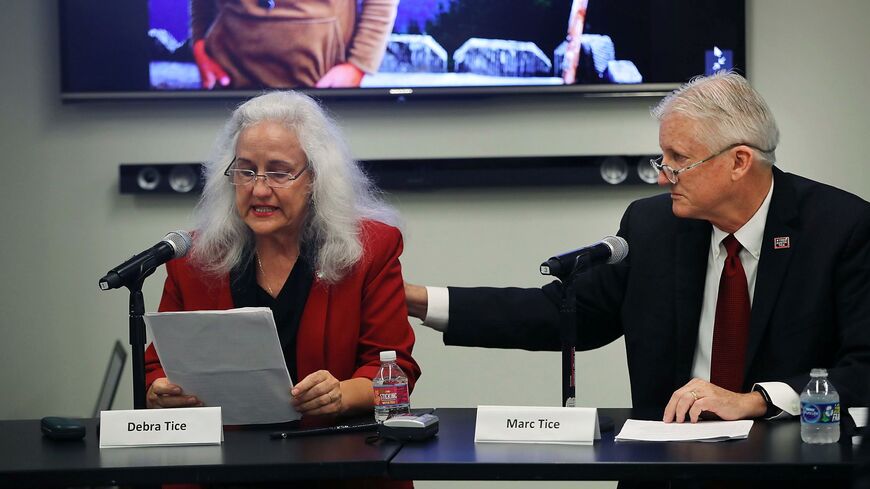 Marc and Debra Tice hold a news conference about their missing son, American journalist Austin Tice, on Sept. 17, 2018, at the United Nations in New York City. Austin Tice, a journalist and Marine veteran, was abducted by unknown assailants while reporting on the war in Syria. - Spencer Platt/Getty Images

The mother of Austin Tice, a freelance journalist taken captive in Syria nine years ago, said the White House remains a “hurdle” to bringing her son home.

Tice, a former Marine captain from Texas who served in Afghanistan and Iraq, is among roughly half a dozen US citizens though to have been seized by the Syrian government or allied forces.

Secretary of State Antony Blinken singled out Tice on Wednesday in a tweet that highlighted the imprisonment of more than 350 journalists worldwide. Within days of his confirmation in February, Blinken held a video call with the loved ones of unlawfully imprisoned Americans, promising to prioritize their release.

“The hurdle I’m having is the White House,” Debra Tice said during a press conference Thursday at the National Press Club in Washington, DC.

Tice said she hasn’t been able to meet with President Joe Biden or his national security adviser, Jake Sullivan, to discuss her son’s plight. Her frustration was echoed in an open letter published in October by a group of more than two dozen families of hostages and wrongfully detained Americans, who said they were denied White House meetings.

Tice has spent the past five weeks in Washington meeting with other US officials, which she described as productive.

However, "the things we're discussing have to go up the chain, otherwise we really are just having tea and crumpets,” she said.

Last week, Sullivan told a group of US hostage families during a virtual meeting reported on by Axios that he would be willing to meet with them in person. Tice said she’s since requested a meeting.

The backstory: Tice traveled to Syria the summer before his final year at Georgetown Law to cover the country's civil war as a freelance journalist for outlets that included McClatchy, CBS and The Washington Post. Three days after his 31st birthday, Tice disappeared on Aug. 14, 2012 after his taxi was stopped at a checkpoint in a Damascus suburb.

Little is publicly known about his whereabouts or well-being, aside from a 47-second clip that surfaced five weeks after his disappearance, and which analysts believe might have been staged.

What’s the latest: A lack of formal diplomatic relations with Syria has complicated US government efforts to bring Tice home. The Trump administration attempted various backchannels and in late 2020, White House official Kash Patel and Roger Carstens, the US special envoy for hostage affairs, traveled to Damascus for rare negotiations on the detained Americans. The pair met with Syria’s sanctioned-intelligence chief Ali Mamlouk, whose demands the Associated Press reported included a full US troop pullout from Syria, the removal of sanctions and renewed diplomatic ties.

Debra Tice called on the current administration to build on the secret talks between Mamlouk and US officials, and the work of Lebanon’s top security chief, Abbas Ibrahim. The well-connected Lebanese general has worked to free the US detainees, and in 2019 successfully negotiated the release of Sam Goodwin, an American tourist held in a Syrian prison for two months.

“You can’t drop this ball. We’ve had an ask from the Syrians,” Tice said. “Doors are opening a bit, and we need to shove those doors open and pull Austin out.”

“He is an American citizen that needs his government to step in and do what they know is necessary to bring him home," Tice said.

What they’re saying: In response to a question from Al-Monitor, State Department spokesperson Ned Price declined to say specifically whether the Biden administration would consider a direct dialogue with the Syrian regime to press for Tice’s return, but said the US can “separate the idea of diplomacy and our efforts to free Americans who are held overseas.”

Know more: The family of Majd Kamalmaz, a psychotherapist from Virginia missing in Syria since 2017, is also pinning its hopes on Biden. His daughter, Maryam Kamalmaz, said she has written letters to Blinken, Biden and Sullivan and is waiting for a response. 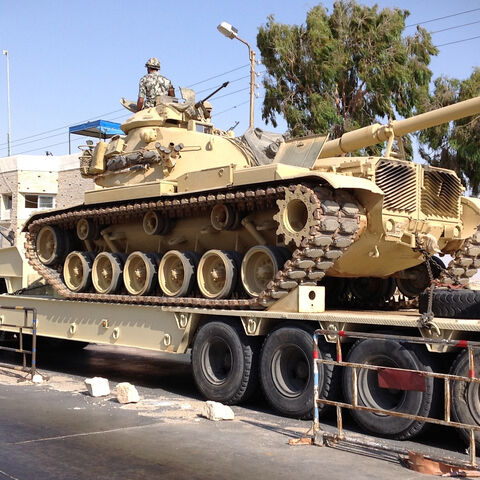 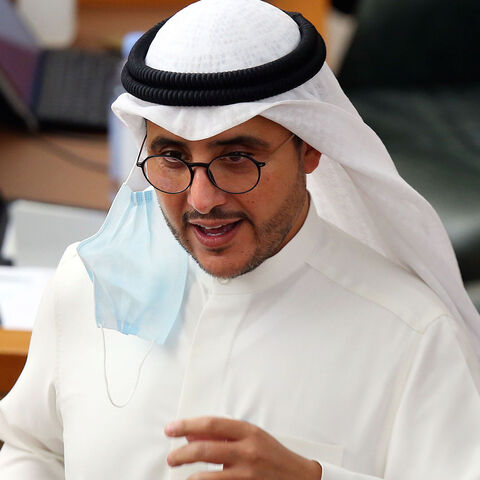 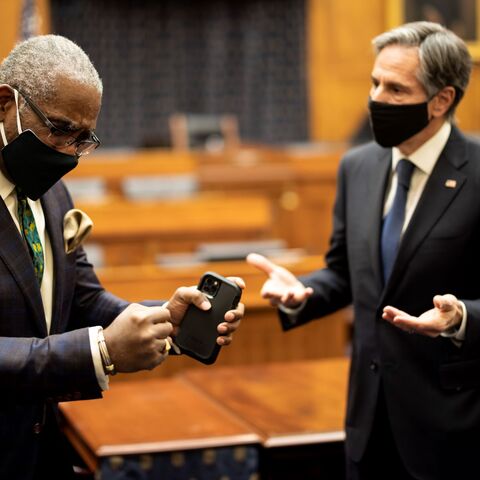