The new plea from Marc and Debra Tice comes on the heels of John Bolton's allegations that he and Secretary of State Mike Pompeo thought it was a bad idea for President Trump to engage with his Syrian counterpart. 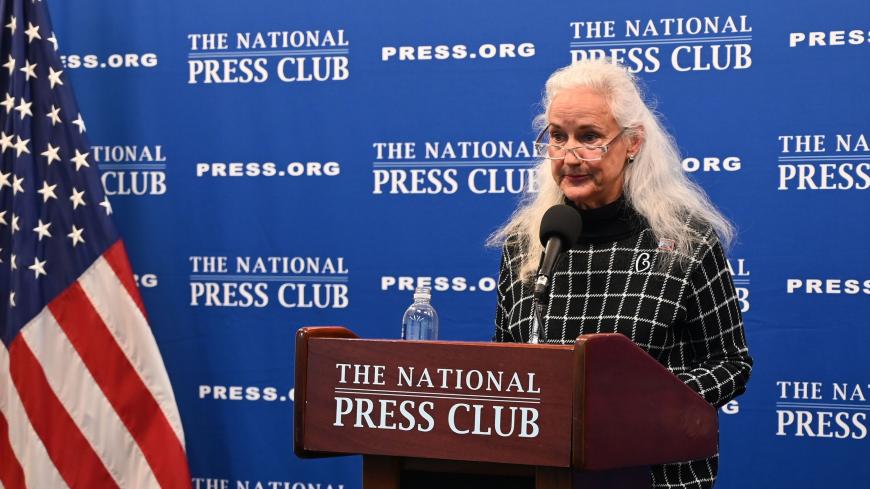 Debra Tice, the mother of missing journalist Austin Tice, addresses a press conference Jan. 27, 2020 at the National Press Club in Washington. Debra Tice, who spent 83 days in Syria looking for her son, reiterated the belief that he remains alive and is being held, and advocated for his release. Austin Tice disappeared in Syria in 2012. - EVA HAMBACH/AFP via Getty Images

The parents of Austin Tice, a freelance journalist missing in Syria, urged the Donald Trump administration to talk directly with the Syrian regime about their son after John Bolton’s recent memoir alleged Secretary of State Mike Pompeo disapproved of the president’s plan to do so.

“We continue to walk the labyrinth of bureaucracy in which the President is calling for engagement, and the State Department maintains an unyielding stance of non-engagement with Syria,” Marc and Debra Tice told Al-Monitor in emailed comments.

Writing in The Washington Post’s press freedom newsletter on Monday, the Tices explained further: “President Trump is committed to bring Austin home. He has spoken out publicly and reached out personally to Syria. … Even so, the Secretary of State did not proceed with discussing US hostages with Syria according to John Bolton’s book."

“Direct dialogue between the US and Syria is the channel for Austin’s release,” they said.

Trump, who has taken a personal interest in freeing unjustly held Americans, had a “constant desire” to speak with Syrian President Bashar al-Assad about Austin Tice and the other US hostages, which Bolton and Pompeo “thought undesirable,” the former national security adviser wrote in his memoir "The Room Where It Happened."

“Fortunately, Syria saved Trump from himself, refusing even to talk to Pompeo about them,” Bolton wrote.

Pompeo has not commented on the allegation, but in a statement described the Bolton book as filled with “lies, fully-spun half-truths, and outright falsehoods.”

The Tices maintain that their son, who disappeared at a checkpoint in a Damascus suburb in August 2012, is still alive and that a “senior US government official” has held up his return.

Months before Bolton published his tell-all, Debra Tice told Fox News that “insubordinate” US officials, whom she declined to name, are opposed to initiating talks with the Syrian government.

“The question is, who is going to stand in the way of the president of the United States bringing our son home, and who would want to do that?” she said in February.

Austin Tice, a former Marine captain from Texas who served in Afghanistan and Iraq, traveled to Syria the summer before his final year at the Georgetown University Law Center to cover the country's civil war as a freelance journalist for outlets that included McClatchy, CBS and The Washington Post. He disappeared after his taxi was stopped at a checkpoint in a Damascus suburb.

Little is publicly known about his whereabouts or well-being, aside from a 47-second clip that surfaced five weeks after his disappearance. The video, which analysts have speculated was staged to resemble jihadi propaganda, shows a group of armed and masked men forcing a blindfolded, but visibly distressed, Austin Tice to recite a prayer in Arabic.

Although the Tice family says they have not been approached with a claim of responsibility, US officials have indicated they have reason to believe the journalist is still alive. The FBI is offering a reward of up $1 million for information leading to his recovery.

Austin Tice and psychotherapist Majd Kamalmaz are among a handful of US citizens widely believed to be in the custody of the regime or affiliated forces. While not directly accusing the Syrian government of holding their son, the Tices say the regime is in the best position to help secure his release.

Debra Tice said that in March 2014, she received a message from a highly placed regime official who indicated a willingness to meet with a US government official to discuss Austin Tice's case. She alerted both the Obama and Trump administrations about this, but a meeting never happened.

A diplomatic breakthrough seemed within reach in February 2017. Then-CIA director Mike Pompeo spoke on the phone with Syria’s intelligence chief, Ali Mamlouk, about releasing Austin Tice in what marked the highest-level communications between Washington and Damascus in years, The New York Times reported. But the back channel reportedly broke down months later after Trump ordered missile strikes against Syrian military targets in response to a suspected chemical weapons attack in rebel territory.

Then, during a press briefing in March, Trump revealed he sent a personal letter to the Syrian government asking for cooperation on Austin Tice. “We have to see if they’re going to do this,” the president said.

Mickey Bergman, a hostage negotiator with The Richardson Center who worked on behalf of the Tice family early in their son’s disappearance, said prisoner releases often come down to incentivizing humanitarian gestures when policy concessions are out of the question.

“Those kinds of returns do build goodwill, and we know how much that counts with a president like President Trump. Like him or not like him — that part is very clear about him.”

Complicating efforts to negotiate Austin Tice’s release is the total absence of diplomatic relations between the United States and Syria. The two governments have relied on the Czech Republic, which maintains an embassy in Damascus, as an intermediary. Robert Ford, who served as the last US ambassador to Syria from 2011 to 2014, described the process as cumbersome.

“I think if we just ask the Syrian government politely, we will get a polite response back that they know nothing about the American in custody or they will politely tell us that the person in custody has been convicted of some offense by the allegedly independent Syrian court,” Ford said.

Austin Tice, who would turn 39 next week, appears to now hold the grim title of the longest-held American journalist. His parents have called on members of the media to hold US officials accountable for bringing him home.

“Every single day Austin needs you to raise your voice to hasten the day when he will walk free," they wrote. “May it be soon." 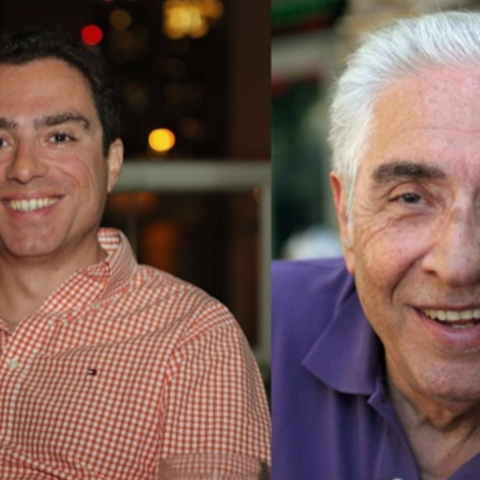 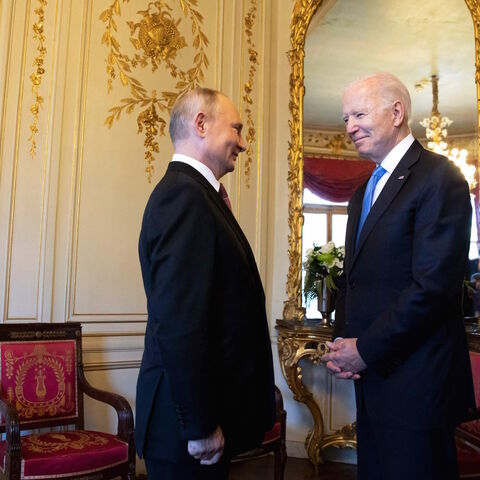