Yemen's winning West Asian Junior Cup 2021 has brought rare joy to all Yemenis, but the joy is mixed with sorrow at civilian casualties from celebratory stray bullets. 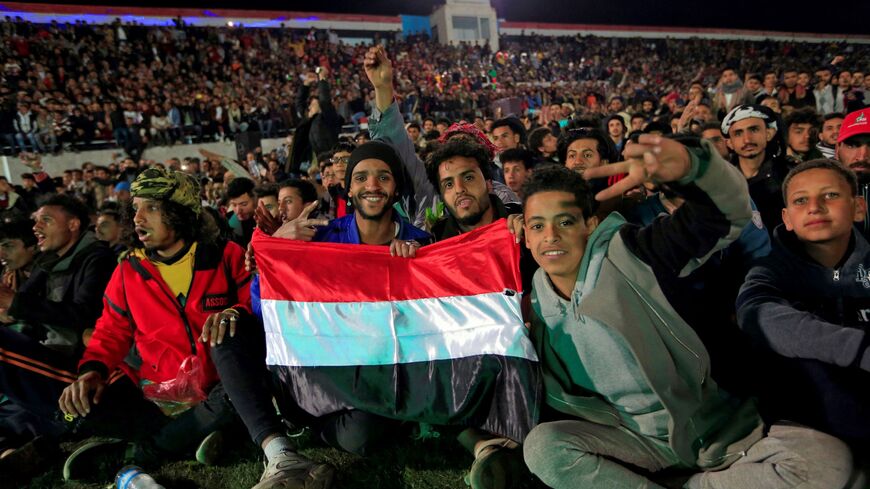 Yemeni fans gather at a stadium to watch on a screen the West Asian Junior Championships Cup football match between Yemen and Saudi Arabia, in the Huthi-held Yemeni capital Sanaa on Dec. 13, 2021. - The Yemeni team defeated the Saudi team in the penalty shootout. - MOHAMMED HUWAIS/AFP via Getty Images

Yemen’s junior football team beat Saudi Arabia in the U-16 West Asian Cup and won the title for the first time in its history in a 4-3 penalty shootout win.

Many people fired bullets in the air, although the Houthi-run ministry of interior in Sanaa called on “all citizens not to fire gunshots during the ceremony to keep citizens safe,"

However, some Yemenis didn’t know about the match. Some were celebrating thinking the war with Saudi Arabia was over, while others thought there was a wedding party.

Ali Mansour Al-Raimi, uncle of Buthaina Al-Raimi, the sole survivor of an airstrike that killed her parents and siblings, wrote on that evening in his Whatsapp story his experience about the celebratory gunfire.

After he told a man that the gunfire was to celebrate the victory, he said, the man fired a rifle until his ammunition was gone, but “Now he is insisting on me to pay for the bullets he fired, saying he has nothing to do with tournaments. What do you think?”

Meanwhile, the joy didn’t last long, as the ministry of health in Houthi-held Sanaa announced on Tuesday 129 injuries because of bullets, including 5 dead.

After the Yemeni team won the championship, fireworks and gunfire were recorded in the Sawan neighborhood. Children watched from the windows, while others asked to whom this wedding party belonged.

From a seven-story building, bullets and fireworks lit up the sky in the southern, western, and northern parts of the capital Sanaa.

Hours before the tournament started, passengers in a minibus were discussing the game’s possible outcome. The bus driver joined the conversation, saying that he was in Saudi Arabia two months ago and worrying that the Yemeni community there might need clearance from their Saudi sponsors to support their national team.

The passengers agreed that most countries wouldn’t want Yemen to win, remembering the slap in the face of a Yemeni player by a Syrian assistant coach last Saturday. He later apologized.

However, the Saudi ambassador to Yemen, Mohammed AlJaber, tweeted: "I congratulate the brothers in Yemen and its junior football team for winning the West Asian Junior Championship 2021."

Yemeni entrepreneurs, banks, and telecommunication companies announced money awards for the national junior team for the unprecedented win that brought joy and happiness across Yemen and abroad.

Hayel Saeed Anam Group rewarded the team with $10,000 to each player, members of the team's managerial, and technical staff.  Yemeni Nobel Peace Laureate Tawakkol Karman granted each player $5,000 and an iPhone.

Houthi leaders congratulated the team and promised a massive reception for the team upon their return to Sanaa.

As Yemen was crowned West Asian Juniors Cup Champion 2021, Yemenis in Houthi-held areas have become more united in calling for an end to celebratory gunfire, with a video going viral of a boy bleeding in a Sanaa street after being injured from a stray bullet. 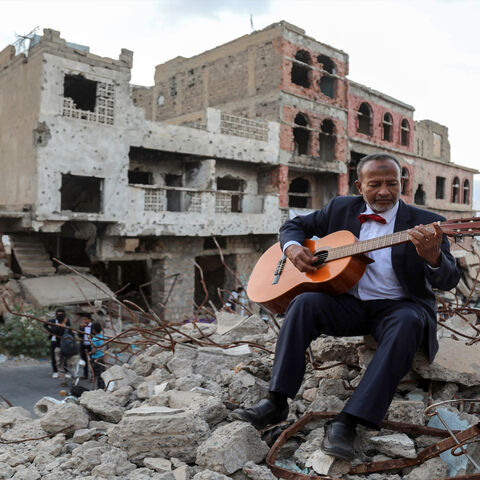 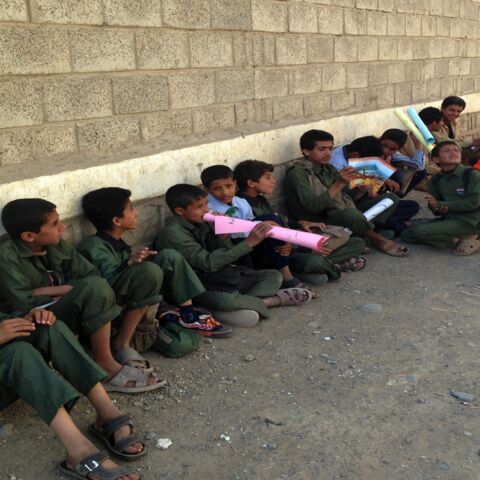 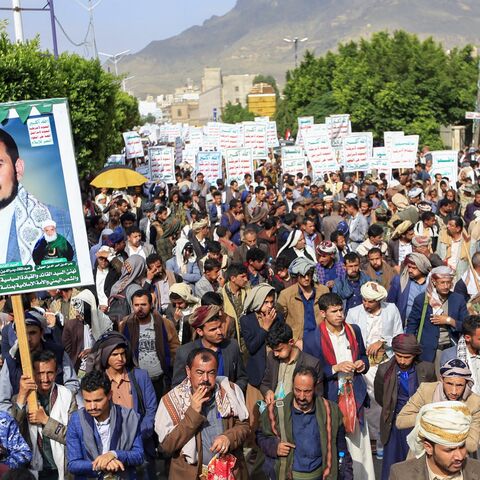