The students are demanding a return of stipends paid to them by the government that were cut during the Islamic State crisis, according to Kurdish media. 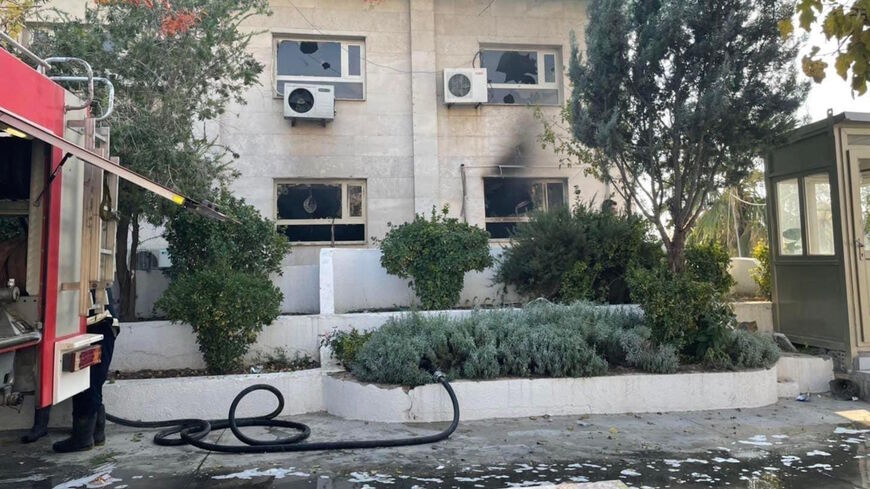 Protests by students demanding their stipends continued in the Kurdistan Region of Iraq today.

Thousands of students took to the streets in the city of Sulaymaniyah today for the third day in the row. Security forces used live gunfire to try and disperse the crowds, the pro-opposition news outlet NRT reported.

Protests also occurred in the Kurdistan Region capital Erbil as well, in addition to smaller cities like Halabja and Kalar, according to the Erbil-based news outlet Rudaw.

The protesters are demanding the Kurdistan Regional Government (KRG) resume paying stipends to students. The KRG used to pay university students roughly between $20 and $70 a month for living expenses. The KRG stopped the payments in 2015 due to the economic crisis brought on by the Islamic State (IS), the influx of displaced people into the region and drops in oil prices. Many students believe these factors no longer apply, according to the Esta news outlet in Sulaymaniyah.

The Kurdistan Region boasts good security relative to federal Iraq, but the autonomous region suffers from some economic problems. Corruption is an issue, and there is a history of civil servants not being paid on time. Thousands of Kurdistan Region residents are among the migrants in Belarus at present trying to reach the European Union.

The KRG has yet to comment on the student protests.