Israel’s representative in Dubai said there is going to be a “surge” of business between Israel and the Emirates. 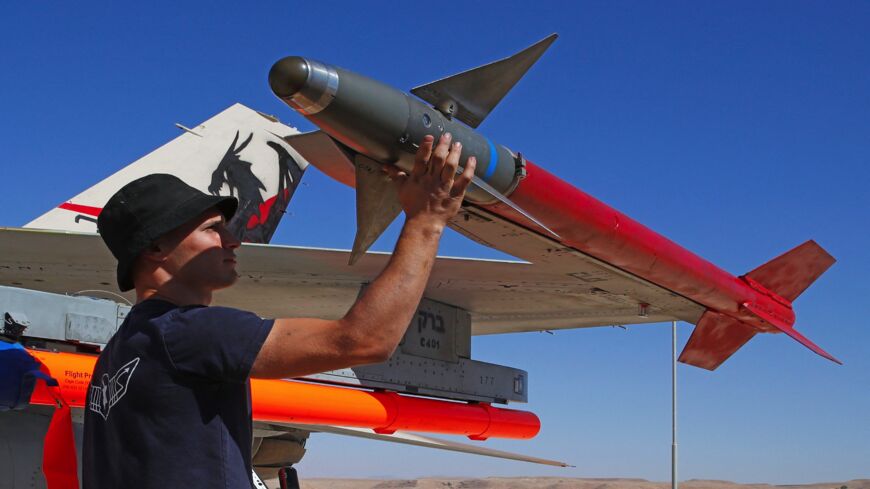 An Israeli air force mechanic inspects an F-16 fighter during the Blue Flag multinational air defense exercise at the Ovda air force base north of the Israeli city of Eilat, on Oct. 24, 2021. Israel is holding its largest-ever air force exercise with the United Arab Emirates air force chief visiting the drills. - JACK GUEZ/AFP via Getty Images

Bilateral trade between Israel and the United Arab Emirates has reached $700 million in value since the Abraham Accords, an Israeli diplomat said today.

Israel’s Consul-General in Dubai Ilan Sztulman Starosta said that trade has totaled this figure in spite of coronavirus-related travel restrictions to Israel.

“It only proves that once the doors are opened, we are going to have a surge of more business going back and forth,” said Starosta, as reported by the official Emirates News Agency.

Israel and the UAE established full diplomatic and economic relations in September 2020 as part of the Trump administration-brokered Abraham Accords. Since then, entities in both countries have signed a flurry of cooperation agreements aimed at boosting business.

The dollar value in trade conducted between the two states has steadily increased since the Abraham Accords were signed. The trade value was more than $272 million by January. By June, it was $675 million, according to Emirates News Agency.

In October, Israel, the UAE, India and the United States formed a joint economic forum.