Iran’s position that they will inform the region of the details of the nuclear talks is a departure from the previous administration. 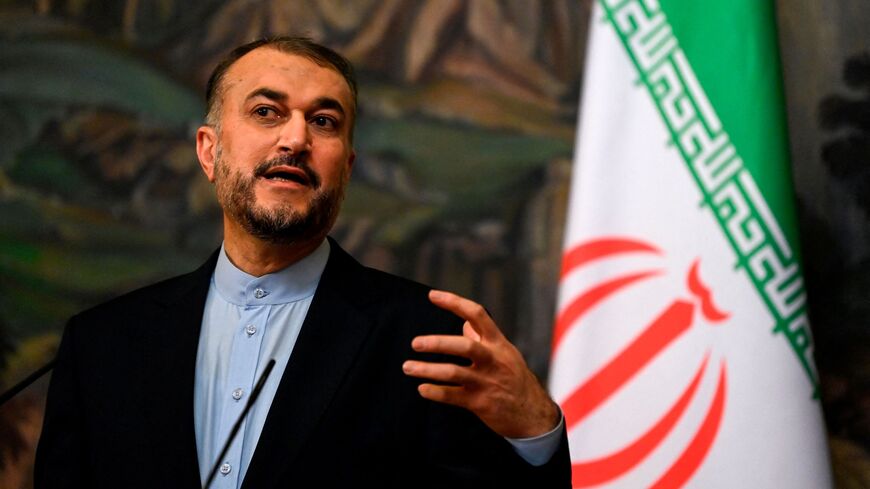 In an extensive interview with Iran Newspaper, the official daily of the government of Iran, Foreign Minister Hossein Amir-Abdollahian discussed a wide range of topics, including nuclear talks with the world powers and regional countries in the Middle East.

One of the more interesting topics raised by Amir-Abdollahian was the involvement of regional countries in the nuclear negotiations between Iran and the five permanent members of the United Nations Security Council plus Germany, which resulted in the 2015 Joint Comprehensive Plan of Action. Amir-Abdollahian said that he had always supported informing regional countries, even countries Iran does not have relations with, of the specifics of the JCPOA.

When asked by the interviewer, Maryam Salari, if Amir-Abdollahian supported informing even Saudi Arabia, Iran’s regional rival, of the details of the talks, the foreign minister said that he had asked his Omani counterpart to inform “all countries in the Persian Gulf region.” He added that he will soon be on a regional trip where he intends to inform “neighbors and friends of the nuclear talks.”

Amir-Abdollahian continued that the United States, during the Rouhani administration, was the party that conveyed messages to regional countries about the talks in order to create fear about Iran and its nuclear program. He also said that everyone mistakenly saw the JCPOA as “geopolitical." Amir-Abdollahian said that he sees Iran as a “nuclear movement pioneer in the region” and that today “many countries in the region are pursuing peaceful nuclear energy.”

According to the top diplomat, regional talks should have never been contingent on the nuclear talks, and Iran is ready for serious regional talks. He confirmed that there have been a number of rounds of talks between Iran and Saudi Arabia.

Linking the nuclear talks to any other issue “sends the opposing side on the wrong path,” Amir-Abdollahian said. As an example, he said that there had been an agreement to conduct a prisoner exchange between dual citizens held in Iran and Iranian citizens held abroad. He said that at the last minute the US intervened with the United Kingdom and asked them to hold off in order to complete the Vienna talks, which are being held to get the US back into JCPOA and Iran into full compliance.

After the prisoner exchange fell through, Amir-Abdollahian said that he told his British counterpart that “we have to separate these issues.” He also added that situations like this show America’s “lack of seriousness.” He said that matters like this should be “simplified, not made complex.”