Indirect negotiations between the United States and Iran on the latter’s nuclear program will resume on Nov. 29 after a five-month pause. 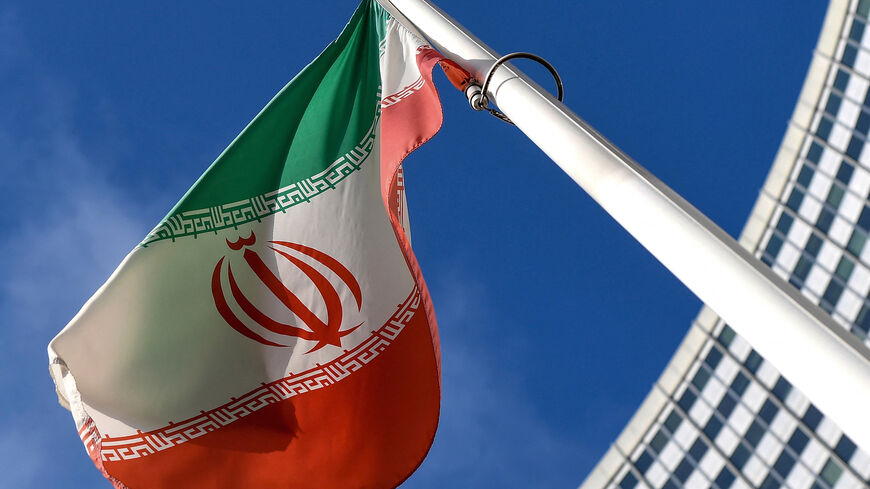 The Iranian national flag is seen outside the International Atomic Energy Agency (IAEA) headquarters during the agency's Board of Governors meeting in Vienna on March 1, 2021. - JOE KLAMAR/AFP via Getty Images

An Iranian diplomat said today that his country’s goal during upcoming nuclear discussions is to remove sanctions.

“The main purpose of these talks from the Islamic Republic of Iran’s standpoint is to remove the illegal sanctions imposed on the Iranian nation by the US government,” deputy foreign minister Ali Baqeri-Kani told the semi-official Press TV.

Baqeri-Kani is Iran’s chief negotiator on the 2015 Joint Comprehensive Plan of Action (JCPOA). The agreement removed international sanctions on Iran in exchange for compliance on its nuclear program. Former US President Donald Trump withdrew from the JCPOA in 2018 and re-imposed many sanctions after accusing Iran of seeking a nuclear weapon. President Joe Biden’s administration is currently negotiating the United States’ re-entry into the agreement.

Indirect talks between the United States and Iran on the deal began in Vienna, Austria, earlier this year, but stopped in June after the election of hardline Iranian President Ebrahim Raisi. The deliberations will resume on Nov. 29, in part thanks to European diplomats. The European Union, Russia and China are also part of the JCPOA, and the EU in particular serves as an intermediary between the Americans and the Iranians.

The next round of talks face several obstacles. Iran is no longer complying with the JCPOA, particularly its limits on uranium enrichment, which is necessary to develop nuclear energy. Earlier this month, Iran announced an increase in its stockpile of 60 percent-enriched uranium. The JCPOA stipulates that Iran cannot enrich uranium above 3.67 percent.

The Biden administration has said it wants Iran to return to compliance before re-entering the agreement, but Iran is seeking the removal of sanctions first and a guarantee that a future US administration will not leave the deal again.

Baqeri-Khan said they want the sanctions imposed by both Trump and Biden removed before proceeding. “The objective of the negotiations is to remove US sanctions, both in the past and in the wake of their withdrawal from the nuclear deal,” he said. 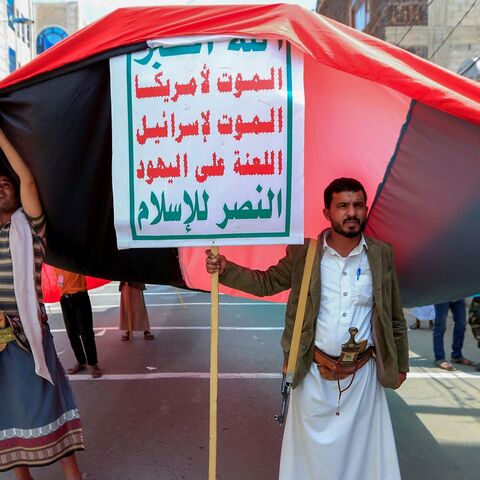