Several customs and port officials have been arrested and held in prison in relation to the deadly explosion, but nobody has been convicted. 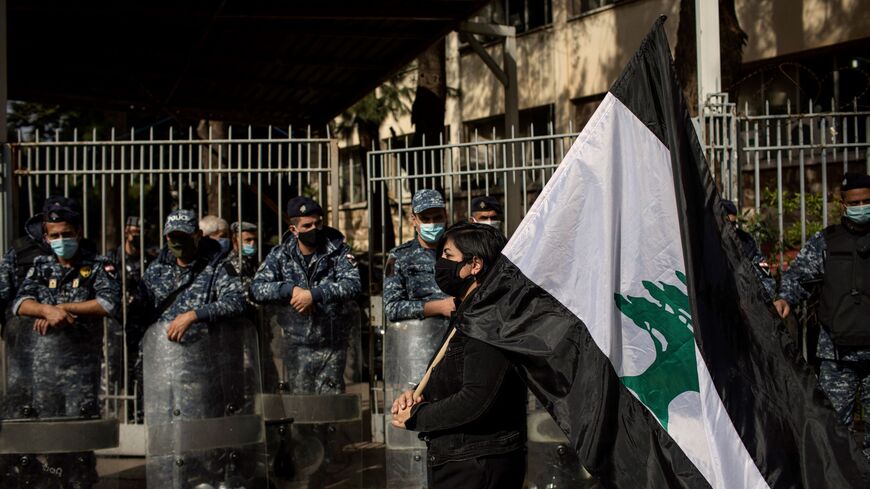 Families of those arrested in relation to the Beirut port explosion held a protest in Lebanon today.

The families demonstrated in front of Lebanon’s Palace of Justice, and demanded the release of their loved ones who are imprisoned. They also alleged that the prisoners’ health is deteriorating, the official National News Agency reported.

A massive explosion occurred in Beirut’s port in August 2020, leaving more than 200 dead, thousands displaced, and extensive damage throughout the city. The blast was the result of 1,750 tons of the flammable fertilizer ammonium nitrate catching fire in a warehouse.

Lebanese authorities arrested the port manager following the explosion, along with several others. More than 20 port and customs officials have been arrested to date.

Many Lebanese are fed up with the government’s handling of the investigation, and with the fact that nobody has been convicted yet. The official probe was again suspended last month, after the probe issued an arrest warrant for a former member of parliament who then sued the probe’s judge.

Lebanese President Michel Aoun asked Russia last month for help obtaining satellite imagery of the blast area. In January, the Lebanese government said that Interpol issued a red notice for the Russian owner and captain of the ship that brought the ammonium nitrate to the port.