Egypt is encouraging citizens to relocate to Sinai, offering incentives to potential residents to shore up the current calm in the territory. 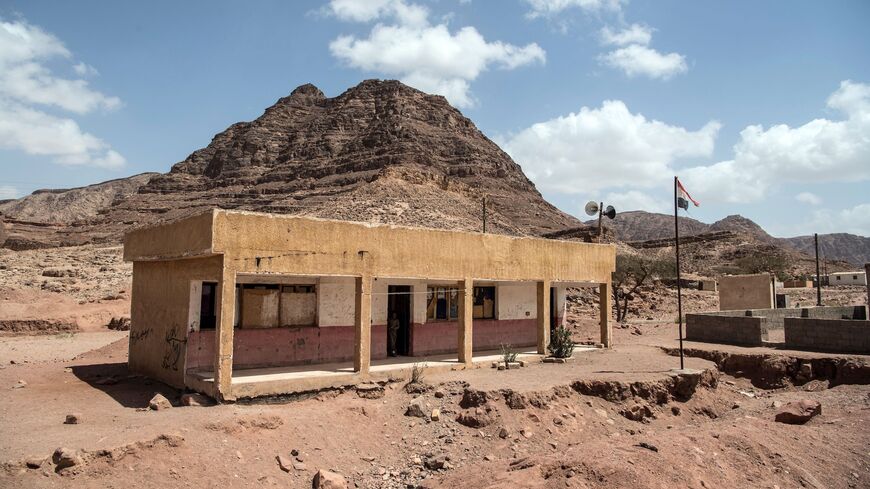 A picture taken on March 30, 2019, show the primary school in the village of al-Hamada in Wadi el-Sahu in South Sinai governorate. - KHALED DESOUKI/AFP via Getty Images

CAIRO — Egypt is offering substantial incentives for its citizens to relocate to Sinai, especially the north, under a national plan to change the demographics of the territory and end its isolation.

The North Sinai Governorate invites Egyptians to leave their homes across Egypt to start a new life in 10 newly constructed agricultural communities in the governorate. Cairo hopes to move thousands of its citizens to these settlements and another seven in South Sinai in the coming months.

These settlements are part of a multi-billion-dollar plan by Cairo to tap into Sinai's economic potential.

"The economic potentials of Sinai have not been fully exploited yet," Deputy North Sinai Governor Hesham al-Khouli told Al-Monitor. "Increasing the local population will contribute to Sinai's development."

North and South Sinai authorities offer a house and five acres of farmland at a low price for each family that wants to relocate to Sinai. Each new community will contain a central hospital, schools, grocery stores and other services like water and electricity, according to al-Khouli. He said the government has paid 70% of the cost of developing these properties and beneficiaries will owe the remaining 30% only ($51,612) over 20 years.

"Beneficiaries who abide by the terms of the project will be able to get additional plots of farmland within the first 10 years," al-Khouli said. The terms, he added, include the immediate cultivation of the land.

The new settlements are the first stage of a major development project in Sinai that will include the construction of dozens of similar settlements at a cost of tens of billions of dollars. The government is also constructing universities, factories, general housing and new roads.

Earlier this year, Egyptian President Abdel Fattah El Sisi opened a new tunnel to ease movement between Sinai and the rest of Egypt to the west of the Suez Canal. It is the fifth such tunnel to be opened in the past five years. One of them channels water to Sinai and will contribute to the cultivation of tens of thousands of acres of land.

Sinai remained low on the Egyptian government's list of development priorities for decades. The northeastern Egyptian territory, almost one and a half times the size of Israel, the occupied West Bank, the Gaza Strip and Lebanon combined, is inhabited by little more than half a million people. The lack of people and development in Sinai has made the territory fertile soil for terrorist activities.

"The lack of people in Sinai over the years encouraged terrorist organizations to gain a foothold in it," retired Gen. Nasr Salem told Al-Monitor. "Previous governments made a mistake by neglecting this part of Egypt."

There is an active branch of the Islamic State group in Sinai. It was originally a homegrown militia that swore allegiance to the late IS caliph, Abu Bakr al-Baghdadi, in late 2014. The branch has killed a large number of Egyptian soldiers and police officers and made parts of North Sinai off limits, especially for Egypt's Christian citizens.

Egypt deployed tens of thousands of troops and police forces to the northern and central areas of the peninsula. In 2018, the Egyptian army launched an intensive campaign against IS that significantly weakened the terrorist organization and reduced the group's activities significantly.

Sameh Eid, a popular TV and newspaper commentator on Islamist and terror organizations, told Al-Monitor, "The battle against IS in Sinai has not come to an end yet, although the terrorist organization is no longer capable of serious attacks."

In August clashes with IS killed nine soldiers in North Sinai. A month earlier, the terrorist organization killed five troops in an attack on their checkpoint in North Sinai. However, most of these attacks were followed by military reprisals in which dozens of IS terrorists were killed.

"The current calm will surely encourage people from other parts of Egypt to move to Sinai," Salem said.

Egypt wants to move at least 3 million people to Sinai in the short term and hopes to eventually increase the number of Sinai residents to 8 million.

"The new communities have all the services those who will move to them will need," al-Khouli said. "These are integrated communities where all the needs of their future residents were taken into consideration during the planning and implementation phases." 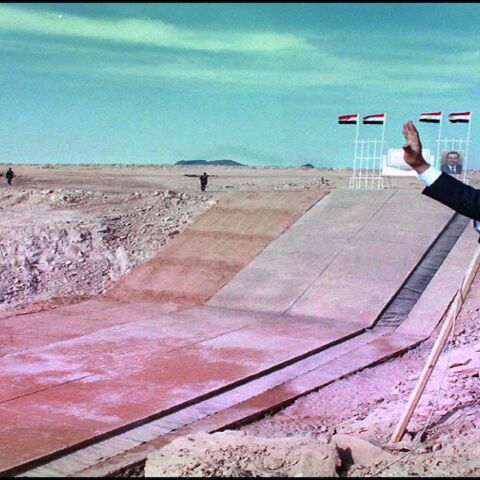 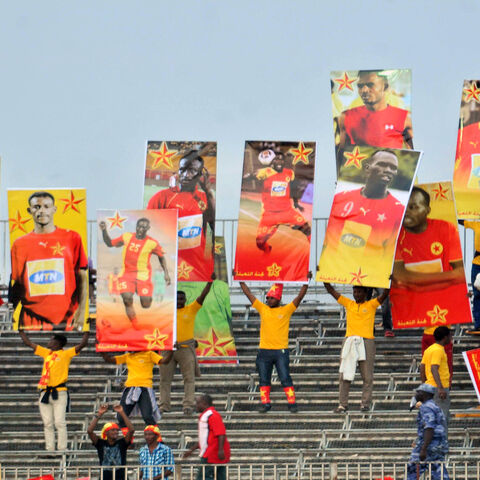 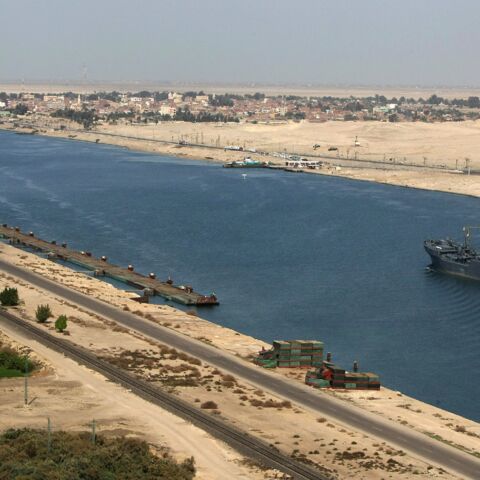