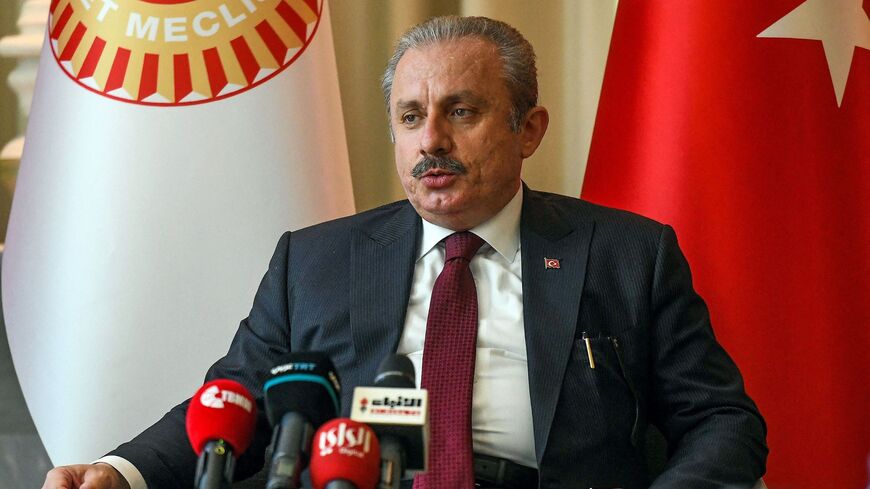 Turkey’s parliament speaker is heading to Italy this week.

Mustafa Sentop will arrive in Rome Wednesday to attend a summit for speakers of the parliaments in G20 countries the following day. He will meet members of the Italian parliament as well as Italian think tanks during the visit, Turkey’s official Anadolu Agency reported Tuesday.

Italy is an important European ally of Turkey. Italy was the top foreign investor in Turkey in 2020. Last year, the two states also conducted a joint military drill in the Mediterranean Sea.

Turkey’s close ties to Italy contrast with its poor relations with several other European Union states. Turkish President Recep Tayyip Erdogan and French President Emmanuel Macron had a war of words last year over Islam and freedom of expression. The two countries also backed opposite sides in the Libyan civil war, which ended last year. France and Turkey have been working on rapprochement this year.

Turkey also has a maritime border dispute with Greece and Cyprus over its drilling plans in the eastern Mediterranean. Cyprus and Turkey have also not resolved the issue over the division of Cyprus.