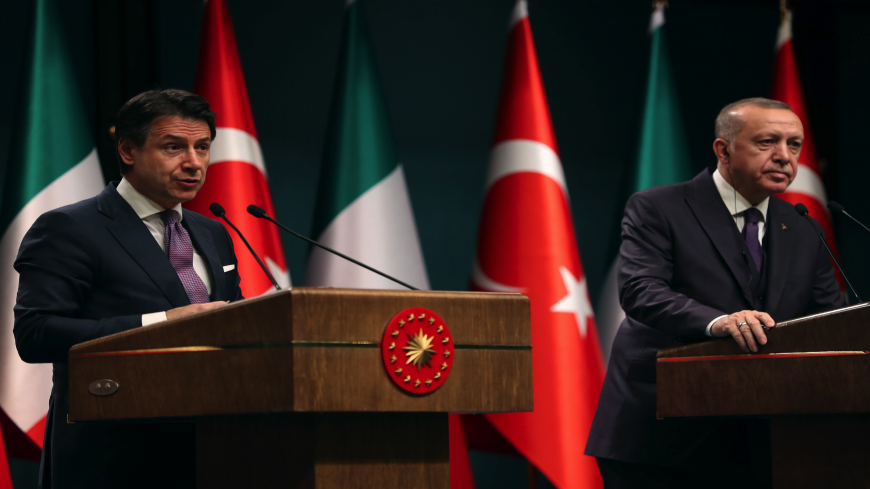 Italy invested more in Turkey than any other country last year, as Rome has proven to be a close ally of Ankara amid disputes with other European states.

Turkey received $4.6 billion in direct foreign investment from January to November in 2020. Of that figure, Italy provided the most investment with $970 million, followed by the United States with $769 million, the state-run Anadolu Agency reported on Thursday.

Italy is one of Turkey’s closest allies in Europe. In June of last year, Italy and Turkey held a joint military drill in the Mediterranean. That July, Italy and Turkey discussed deepening their economic cooperation during a conference. Like Turkey, Italy supports the UN-recognized Government of National Accord (GNA) in Libya’s civil war.

Turkey’s friendship with Italy is significant because its relations with over European states have soured in recent months. Turkey has a particularly bad relationship with France on the continent. Turkey has energy drilling plans in the eastern Mediterranean in waters that Greece and Cyprus claim as their own. France supports Greece and Cyprus in the dispute. France is also more aligned with Egypt and the Libyan National Army (LNA), which fights the GNA, in Libya.

Turkey has maintained significant economic ties with all of Europe — not just Italy, despite the tensions. Europe as a whole, including France and Germany, accounted for $3.3 billion, or 70.8%, of the foreign investment Turkey received from January to November last year, according to Anadolu.