Turkish officials have expressed a desire to increase strategic cooperation with their Caucasian ally in the past year. 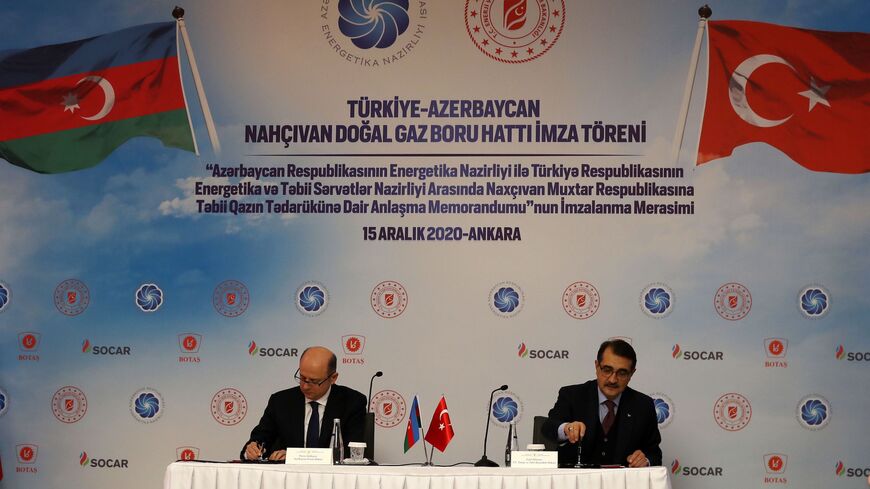 Azerbaijan will supply Turkey with 11 billion cubic meters of natural gas through the end of 2024, per the agreement. Turkey’s Energy Minister Fatih Donmez said the deal is part of Turkey’s efforts to meet the population’s gas demands, which will increase with the coming winter, the official Anadolu Agency reported.

Gas exploration is a priority for the Turkish government. Turkey is also controversially exploring for natural gas in parts of the eastern Mediterranean Sea claimed by Greece and Cyprus.

Turkey and Azerbaijan are close allies and share historic linguistic and cultural ties. Turkey heavily supported Azerbaijan in the Nagorno-Karabakh war with Armenia that ended last November. Azerbaijan won control of Nagorno-Karabakh in the conflict, and Erdogan visited the area in June. He pledged to open a consulate there and work with Azerbaijan to produce drones.

Turkey hoped to increase strategic cooperation with Azerbaijan after the war and sought a transportation link between Azerbaijan and the Azerbaijani exclave of Nakhchivan, which is surrounded by Armenia. One reason Turkey wanted the corridor was to build a gas pipeline to reduce Turkey’s energy costs. 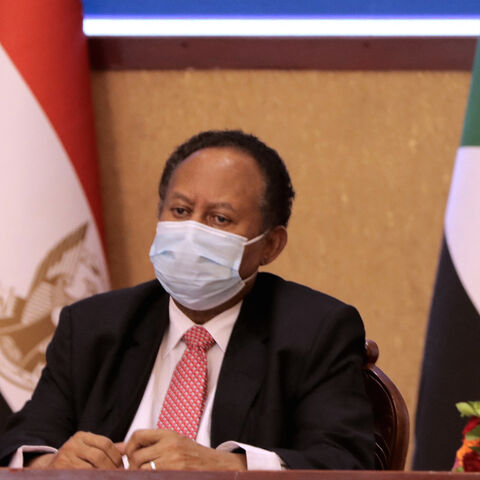 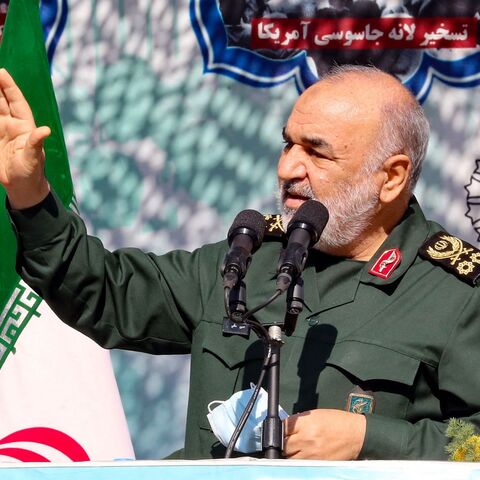 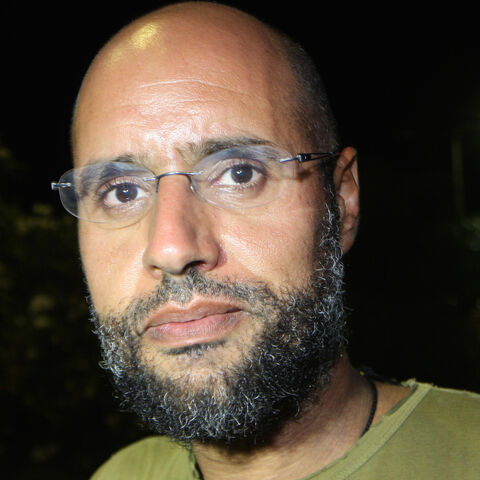