Qatar and Azerbaijan share a common ally in Turkey. 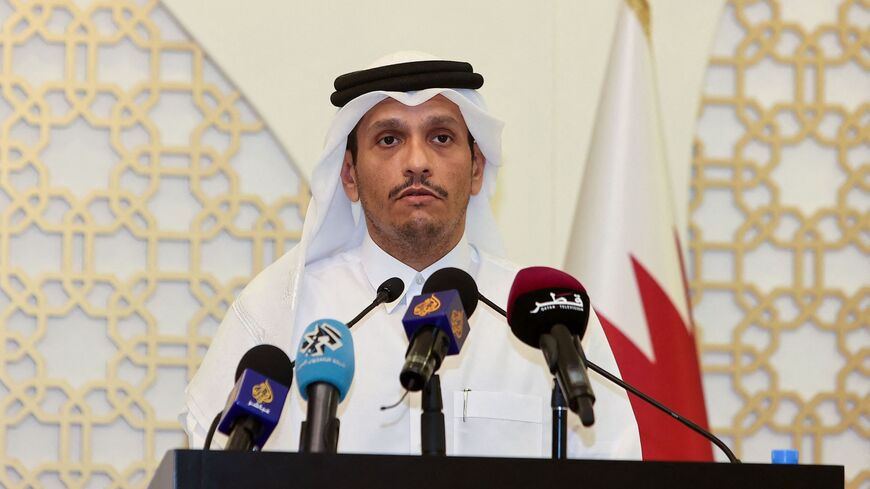 Qatar and Azerbaijan signed a visa waiver agreement on Monday.

Qatari Foreign Minister Mohammed bin Abdulrahman Al Thani inked the deal with his Azerbaijani counterpart Jeyhun Bayramov in Baku. The agreement stipulates a mutual exemption of visa requirements for passport holders in each country, the Qatari Ministry of Foreign Affairs said in a press release. Azerbaijani President Ilham Aliyev was also present at the meeting.

A joint trade committee between the two governments also met in the Azerbaijani capital Monday. The committee has been meeting since 2019, according to the ministry.

Both Qatar and Azerbaijan have good relations with Turkey, so it is unsurprising they are also developing closer relations. Qatar hosts a Turkish military base and the two countries signed a military education agreement in June. Both states are supportive of the Muslim Brotherhood and are also aligned on Syria, Libya and other regional issues. Meanwhile, Turkey supported Azerbaijan in last year’s Nagorno-Karabakh conflict with Armenia and has longstanding historic, cultural and linguistic ties to Azerbaijan. This month, Azerbaijan agreed to supply Turkey with more natural gas.