Jordan and Qatar repaired ties in 2019 amid the then-ongoing Gulf diplomatic crisis. 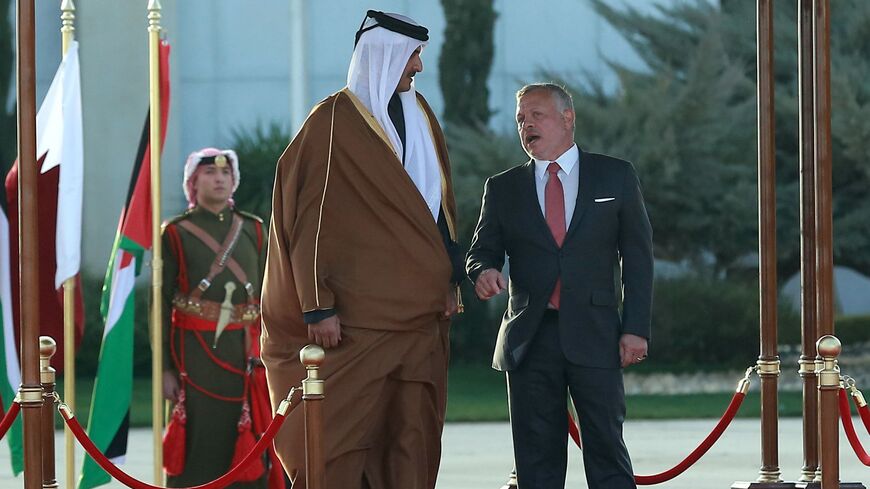 Qatar and Jordan also signed an agreement to waive visa requirements between the two countries for diplomatic passport holders, the Qatari Ministry of Foreign Affairs said in a press release. The two monarchies likewise signed a memorandum of understanding regarding investment, according to the official Qatar News Agency.