A project to provide Lebanon with electricity is the latest sign of Jordan resuming times with Syria. 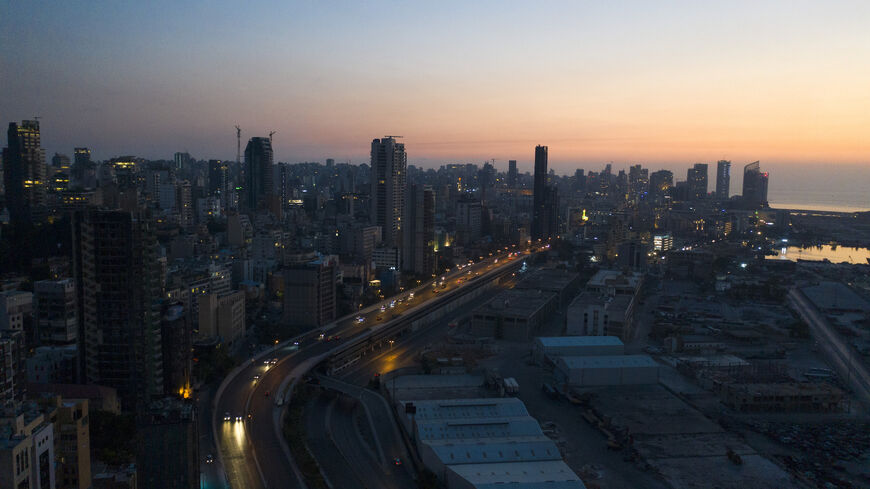 A general view of the city skyline along the port during ongoing power cuts on Aug. 2, 2021, in Beirut, Lebanon. - Roudy Doumit/Getty Images

Jordan hosted Lebanese and Syrian officials Wednesday for a discussion on providing energy-starved Lebanon with electricity.

The energy and electricity ministers of the three countries met in Amman. They agreed to restart an electricity line between Jordan and Syria as a first step toward providing Lebanon with electricity. Jordan’s Minister of Energy Hala Zawati said they set up technical teams to work on the project but did not give a timetable, the official Petra news agency reported.

Lebanon is in the midst of a devastating economic crisis. In addition to corruption, restrictions on cash withdrawals and the depreciation of the currency, the country also suffers from chronic electricity outages. Public electricity is only available for a few hours a day at best in many areas. Making matters worse, there are severe fuel shortages, meaning it is difficult for people to use generators as alternative power sources.

The meeting was the latest example of Jordan warming up to the Syrian government of President Bashar al-Assad. King Abdullah II and Assad spoke on the phone Sunday for the first time in a decade. Jordan, like other Arab states, cut off relations with Syria at the start of the Syrian civil war in 2011 and supported the opposition. The Hashemite Kingdom has lately increased contacts with Syrian officials.

Jordan’s recent cooperation with Syria has drawn the ire of some in Washington. On Tuesday, two Republican Congressmen criticized “US partners” for “losing their resolve to punish Assad by looking to normalize relations, including through energy deals.” The statement did not mention Jordan specifically.