Tens of Kurdish residents of disputed Kirkuk were arrested and later released after celebrating the victory of Kurdish parties in the election. 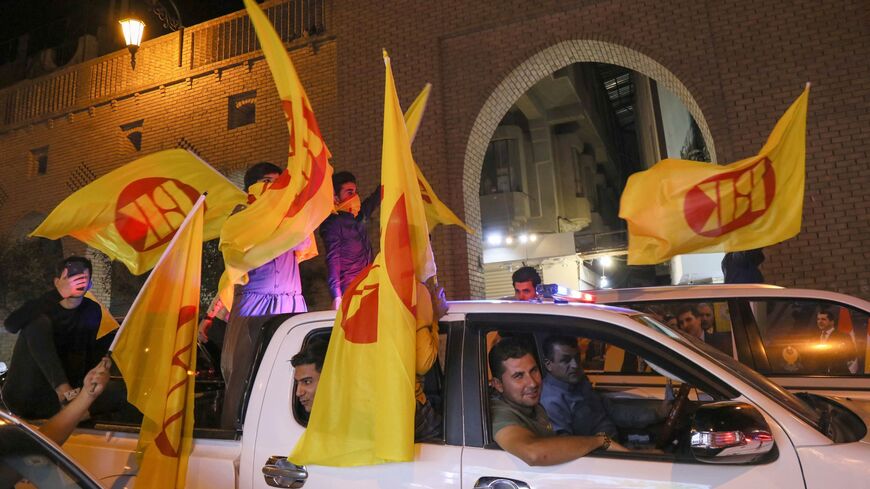 Supporters of the Kurdistan Democratic Party celebrate with KDP party flags during Iraq's parliamentary election in Arbil, the capital of the northern Iraqi Kurdish autonomous region, on Oct. 10. - SAFIN HAMED/AFP via Getty Images

The heads of the Kurdistan Region and federal governments in Iraq attempted on Wednesday to defuse election tensions in the disputed city of Kirkuk.

On Monday night, tens of Kurdish youth in Kirkuk celebrated in the streets after the preliminary results from the Iraqi election were released. The Kurdish parties won six of the 12 seats in the city, which also has sizable Arab and Turkmen communities. Police accused the group of damaging property, and security forces allegedly dispatched a convoy of military trucks to break up the celebrations. They also arrested tens of Kurdish residents, the Kurdish news outlet Rudaw reported.

Then on Tuesday night, more Kurdish residents were detained after people allegedly threw water bottles at security forces while they were dispersing another election celebration, the Kurdish news agency NRT reported.

“The Kirkuk situation was discussed, focusing on attempts to ruin the post-election process by some people,” read a KRG press release. “Both agreed nobody should be allowed to cause chaos or harm people and property, and crucially, that this Kirkuk security threat must be stopped.”

Kadhimi also ordered everyone arrested in relation to the unrest, according to the release.

Kirkuk is a sensitive issue in Iraq and the autonomous Kurdistan Region. The city’s Kurdish, Arab, Turkmen and Assyrian-Chaldean-Syriac Christian communities have long ties to the region. Iraq’s former dictator Saddam Hussein altered the demography in the area by moving Iraqis from other parts of the country to Kirkuk. Following the US-led invasion that toppled Hussein, the city experienced regular bombings, shootings and other attacks.

The security situation improved in 2014 when the KRG’s peshmerga forces assumed control of the city after defeating the Islamic State there. After the 2017 Kurdistan independence referendum, federal Iraqi forces regained the city.

Kirkuk is also contentious due to the presence of oil in the area.

Nationwide elections took place in Iraq on Sunday. Shiite cleric Muqtada al-Sadr’s party and various independents performed well. The Iraqi government exerted significant effort to preserve safety during the voting, going so far as to close airports and land borders before and after the election. 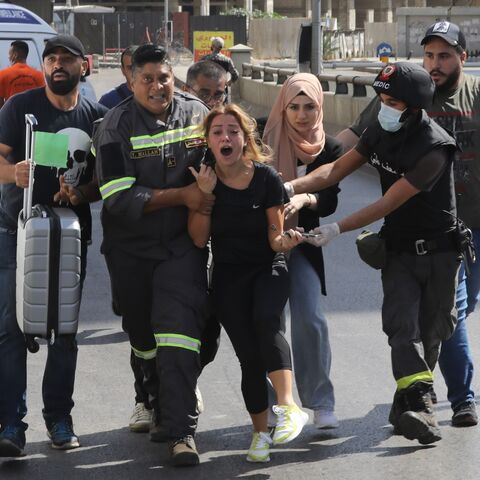 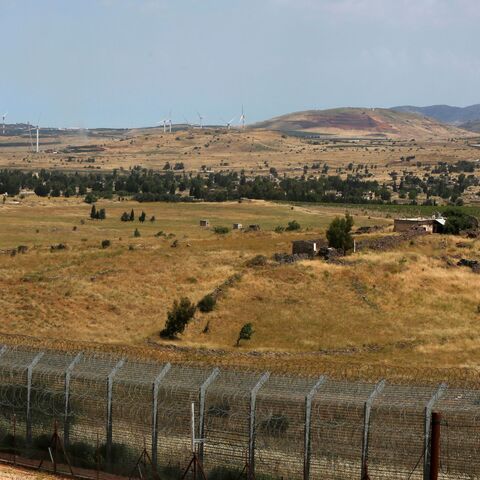