An oil company run by the Iraqi Ministry of Oil alleged that the Kurdistan Regional Government’s forces took over some oil fields in the disputed northern province. 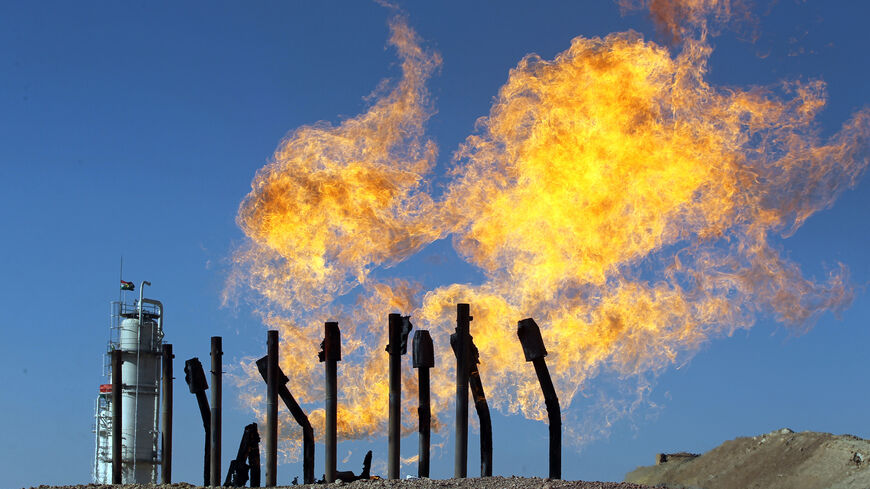 The Kurdistan Regional Government (KRG) in Iraq has denied seizing oil fields in the disputed region of Kirkuk.

On May 14, the North Oil Company said that forces loyal to the KRG took over the Bay Hassan and Dawd Gurg fields in northern Kirkuk province, according to a statement. The company is operated by the Iraqi federal government’s Ministry of Oil and based in Kirkuk.

The news was subsequently reported by several Arabic-language media outlets.

The same day, the KRG issued a statement in which they denied “all allegations” on the matter.

Why it matters: The incident came amid an oil dispute between the KRG and the federal government in Bagdad. The Kurdistan Region exports oil independent of Baghdad via Turkey and signs oil agreements with international companies on its own. In February, the Iraqi Supreme Court ruled that the 2007 oil and gas law is unconstitutional. The KRG’s independent energy exports are based on the law.

The autonomous government disagrees with the court ruling. On May 14, KRG Prime Minister Masrour Barzani tweeted that Iraq should pass a federal law on energy.

Negotiations between the KRG and the federal government are ongoing, but the Iraqi government has remained adamant so far. Last week, the Iraqi National Oil Company further alleged that the KRG’s contracts with foreign energy companies violate the constitution.

Oil-rich Kirkuk is especially sensitive as it is disputed between the KRG and the federal government. The KRG’s peshmerga forces took control of the region in 2014 when they defeated the Islamic State there. In 2017, Iraqi federal forces regained control following the Kurdistan independence referendum.