Qatar has a history of mediation related to Afghanistan. 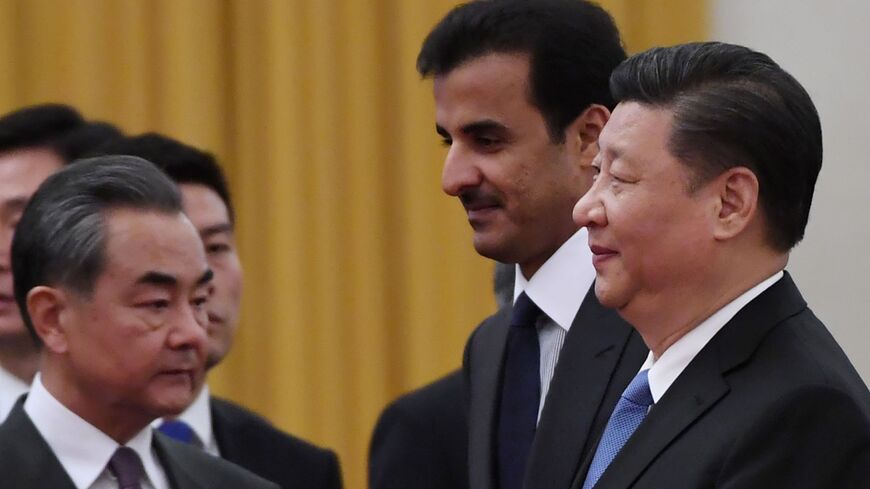 China’s top diplomat will be in Qatar this week to meet with Taliban officials.

Qatar has a history of non-military involvement in Afghanistan. The Gulf state previously hosted Afghan peace talks between the former US-backed government and the Islamist Taliban. After the Taliban regained control of most of Afghanistan amid the US military withdrawal in August, Qatar called for calm. Qatar Airways also helped evacuate foreigners from the country after the Taliban victory.

Al Thani has been critical of the Taliban’s harsh rule. In late September, he called human rights abuses under Taliban rule “very disappointing.” Earlier that month, the diplomat pleaded with the Taliban to respect women’s rights.

For its part, China is an ally of Iran and Pakistan, both of which border Afghanistan. China also shares a small land border with Afghanistan, and is looking to build relations with the Taliban in the post-US military landscape. On Wednesday, a Chinese delegation will participate in talks about Afghanistan in Iran. The discussions will focus on promoting peace and stability in the country, as well as inclusive governance.