Israel reportedly sent text messages to citizens in Gaza warning them that they are living in the same buildings as Hamas members and they may become targets in future fighting. 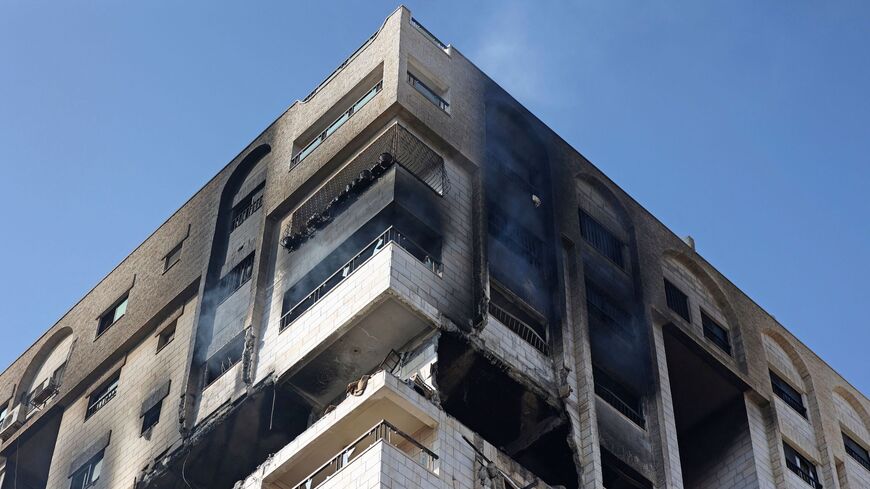 A partial view shows a damaged apartment of Al-Qahira (Cairo) Tower in Gaza City on May 16, 2021, following heavy Israeli bombardment on the Hamas-controlled enclave. - MAHMUD HAMS/AFP via Getty Images

A correspondent in Gaza

GAZA CITY, Gaza Strip — Al-Majd, a security website affiliated with the Hamas movement in Gaza, revealed Sept. 4 that Israeli intelligence services sent text messages to some citizens in the Gaza Strip about Hamas members living next door or in the same apartment building.

The texts reportedly warned them that their homes will be targeted in the next round of fighting. The Hamas website warned residents in Gaza not to disseminate these messages on social media.

Al-Majd monitors Israeli communication with citizens in Gaza and tracks attempts to collect information from them.

The website explained, “The Israeli intelligence aims to morally assassinate the resistance members, to undermine the popular base’s confidence in the resistance and to distract the resistance fighters from focusing on [military] development and training. This was not achieved.”

Ismail (a pseudonym), 32, received one of the texts. “I received a message from an Israeli mobile number, warning me that a resistance member has moved into my building and that my house will be bombed in the next war,” he told Al-Monitor. He said he lives in a four-story building in Gaza with four different families, adding, “My house is located in an overcrowded area in central Gaza City. I cannot move to another house. In times of war, there is no safe place in the Gaza Strip.”

Ismail believes the messages are intended to intimidate people and disrupt social cohesion in Gaza as well as “prior justifications given by the Israeli army to target my building in the future.”

The building where Khader, 35, lives in Gaza City was targeted and completely destroyed twice in the past years. In the 2014 war, the four-story building was leveled. It was reconstructed and two additional floors were added before being destroyed once again in the recent war.

Khader, another pseudonym, told Al-Monitor, “The Israeli army claims that there are military personnel in my building, but all residents here are civilians: children, women and men. I will not change my place of residence. Israel’s threats are baseless excuses to justify the bombing of civilian buildings. The objective is to intimidate us.”

Yahya, 55, lives in an eight-story residential building in Gaza City. Along with the building’s other residents, he dislikes the idea of anyone working for a resistance faction living in his building.

Yahya, who also asked to use a false name, told Al-Monitor, “I worked very hard to buy my own apartment and I don’t want to lose it. The Israeli army is ruthless. It is bringing down entire towers. The residents of the building talked to one apartment owner who intends to sell and immigrate outside Gaza. We asked him to wait before selling until a buyer is found who has nothing to do with militant activities.”

Independent security analyst Muhammad Abu Harbid told Al-Monitor, “The text messages sent by the Israeli intelligence are part of the psychological operations that target the resistance’s popular base and terrorize and intimidate citizens into divulging information about the resistance members living next to them. They also aim to blackmail some citizens into being recruited as agents or informants.”

He explained, “Israeli intelligence sends particular messages to specific and carefully selected people. It also sends these messages to other people randomly. The objective is to stir confusion.”

Abu Harbid continued, “It wants to create a rift between the resistance and its base.”

Naji Sarhan, the undersecretary of the Hamas-run Ministry of Public Works and Housing in the Gaza Strip, said in a June 20 statement that around 30 tall buildings, including five massive structures, were completely destroyed during the last 11 days of fighting. He added that 2,000 housing units were completely destroyed and uninhabitable, while about 22,000 units were moderately and slightly damaged.

Abu Harbid said that about 1,700 destroyed housing units are still awaiting reconstruction, in addition to about 60,000 damaged units that have not been repaired yet.

Ibrahim Habib, a military analyst and professor of national security at the Management and Politics Academy in Gaza, told Al-Monitor, “The resistance in Gaza is aware that these messages are an attempt by Israeli intelligence to shake trust between the resistance and the citizens in Gaza. In the recent war, internal cohesion remained strong despite the heavy bombing of civilian towers in Gaza.”

He went on, “Israel is trying hard to target the resistance’s field and leadership members. It does not want to do this indiscriminately or in a way that harms a large number of civilians so as not to tarnish its image before the international community. Israel seeks a legal justification for targeting the resistance’s members, which is why it is sending these intimidating text messages to warn civilians and get them to evacuate.”

Habib believes that Hamas has learned and is keeping its members away from civilians during military operations. “In the last war, the resistance launched rockets from open spaces far away from residential areas. This approach is remarkably different from that used in the 2014 war,” he concluded.

More from A correspondent in Gaza 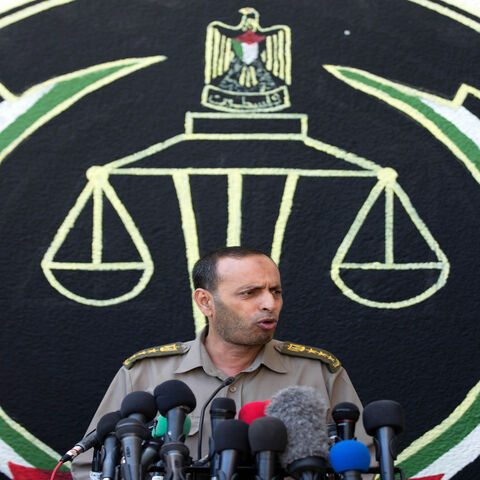 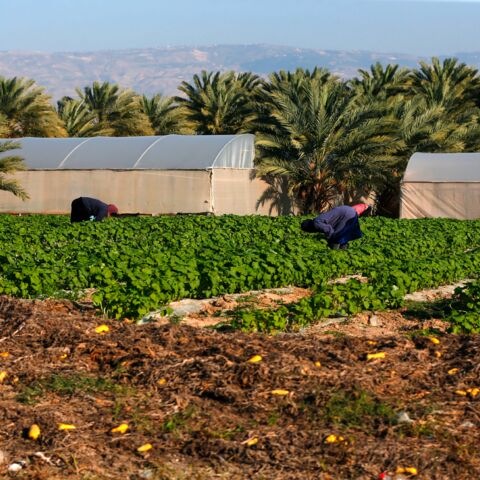 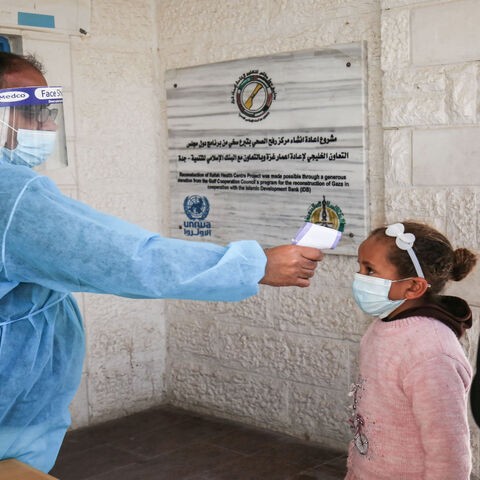