Iranian tanker carrying fuel for Lebanon to dock in Syria 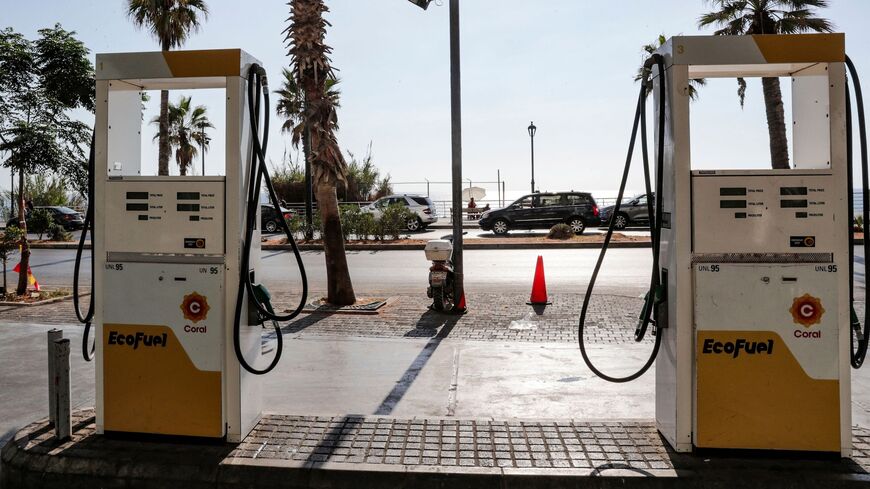 This picture shows a Coral petrol station in the Lebanese capital Beirut, on Aug. 19, 2021. - ANWAR AMRO/AFP via Getty Images

An Iranian ship carrying fuel for Lebanon will dock in Syria shortly.

Iran’s semi-official Al-Alam news outlet reported that the tanker will reach Syria’s Mediterranean port in Baniyas Thursday evening or Friday morning. Trucks will then transport the fuel to Lebanon, according to the outlet, which cited unnamed sources.

Hezbollah leader Hassan Nasrallah promised last month that Iranian tankers would soon bring fuel to Lebanon, which is in the throes of a massive fuel crisis. Hezbollah is a Shiite Islamist organization that is heavily backed by Iran.

The ship-tracking website MarineTraffic showed a few tankers near the Syrian coast on Thursday. Iranian tankers have at times sailed discreetly to avoid interference from the United States, turning off their radar or disguising themselves.

US sanctions prohibit dealing with Iran’s energy industry. Last year, the US military said it seized Iranian fuel from ships that were en route to Venezuela, which is also subject to US sanctions.