The shipment could help Lebanon grapple with its worsening fuel crisis and also again defies US sanctions on Iran. 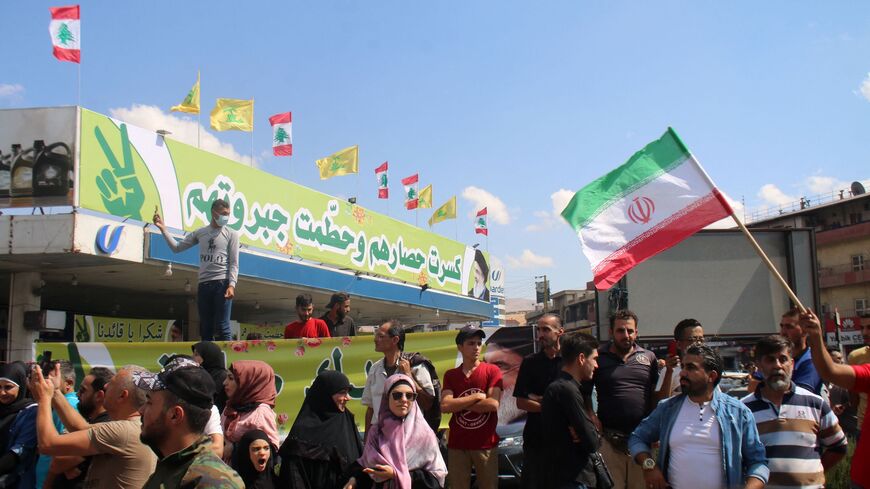 People raise an Iranian flag as they gather to welcome tankers carrying Iranian fuel, upon their arrival from Syria in the city of Baalbeck, in Lebanon's Bekaa valley, on Sept. 16, 2021. - AFP via Getty Images

Hezbollah leader Hassan Nasrallah announced in August that Iran would be sending fuel to Lebanon. A convoy of 80 trucks brought the first shipment to Lebanon from Syria. The second batch of fuel will presumably be delivered from Baniyas the same way.

Lebanon is suffering from a major fuel crisis at present. Residents spend hours at gas stations for a chance to fill up part of their tanks. The government was subsidizing fuel but ended the subsidies on Wednesday, effectively raising the price of fuel. The fuel shortage is compounding Lebanon’s wider economic and energy crisis. Public electricity is only available a few hours of the day at best, and people depend on fuel to power generators.

This is not the first time Iran has delivered fuel to its allies in need. Iran sent multiple ships carrying fuel to Venezuela in 2020.

The US government heavily sanctions Iran’s energy industry. Last year, the US military seized a fuel shipment it said was en route from Iran to Venezuela.