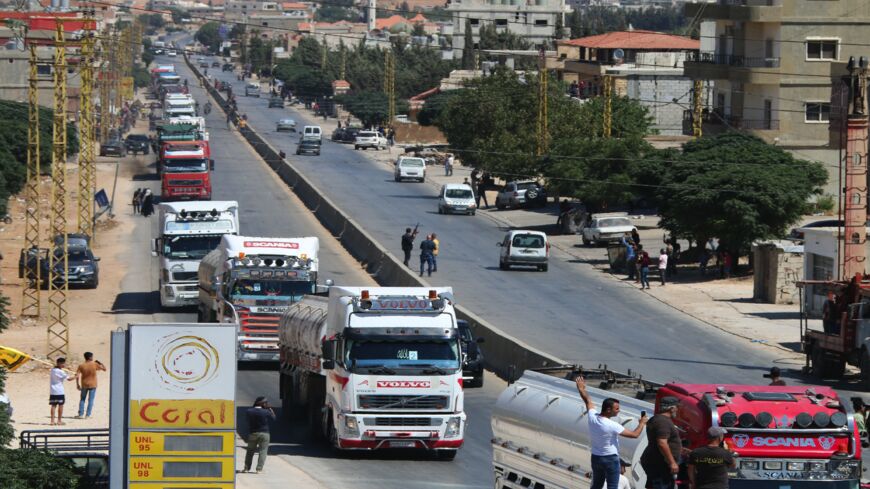 Lebanon’s new government raised maximum fuel prices in the country again on Wednesday, a reversal from the previous policy of subsidization.

The change constituted a roughly 15% increase. This is the second time the government has raised the price limit in the past five days. The Energy Ministry also rose prices by 37% on Friday. The current prices are based on the Central Bank’s exchange rate to the US dollar, according to the Lebanese news outlet The Daily Star.

Lebanon is suffering from a horrible energy and economic crisis. Residents must spend hours in long lines at gas stations to maybe fill up part of their tanks with fuel, and the government decided to end fuel subsidies in August. The pound has lost around 90% of its value since 2019, and capital controls prevent many from accessing their savings in Lebanese banks. Electricity is also not available for much of the day. People are likewise frustrated with the continued lack of accountability surrounding the 2020 Beirut Port explosion.

The new Lebanese government’s Cabinet, which took office earlier this month, is now tasked with addressing the debilitating situation. Last week, the finance minister hired a consulting firm to perform a forensic audit of the government.