The head of the House Appropriations Committee said Israel will receive additional funding in a separate defense bill as the deadline to the end of the fiscal year nears. 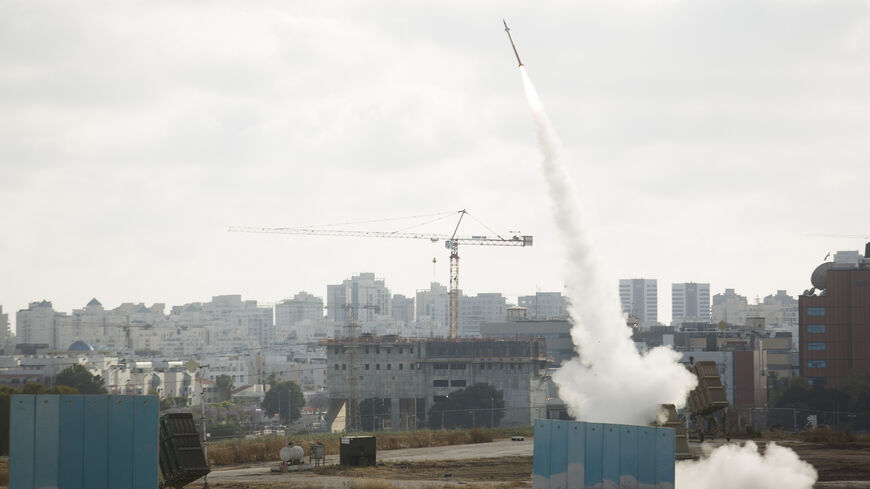 Funding for Israel’s Iron Dome has been removed from a spending bill in the House of Representatives.

Members of Congress are currently scrambling to pass legislation to keep the government funded after the 2021 fiscal year ends on Sept. 30. The bill, known as House Resolution 5305, originally included funding for Israel’s aerial defense system known as the Iron Dome. However, such funding was removed from the bill on Tuesday, Democratic Rep. Rosa DeLauro of Connecticut said in a statement. DeLauro chairs the powerful committee.

DeLauro said she and fellow Democrat Rep. Betty McCollum agreed to provide additional funding to Israel in a defense appropriations bill for 2022. McCollum heads the Defense Appropriations Committee and is actually a critic of US aid to Israel.

DeLauro said the change will not affect Israel’s security because the Iron Dome is at “full capacity," adding any spending that is passed into law takes 12 to 18 months to reach Israel anyway.

“Let me be clear: The United States must fully live up to our commitments to our friend and our ally Israel,” she said.

The latest text of the bill does not mention the Iron Dome. It would fund the government until Dec. 3.

The change to the bill led to criticism from lawmakers in both parties. Democratic Rep. Ritchie Torres of New York slammed the modification.

"A missile defense system (i.e., the Iron Dome) defends civilians from missiles. Hence the name. Only in a morally inverted universe would this be considered a ‘controversy,’" Torres tweeted.