France and Spain already reopened their diplomatic missions in Libya following the end of the civil war last year. 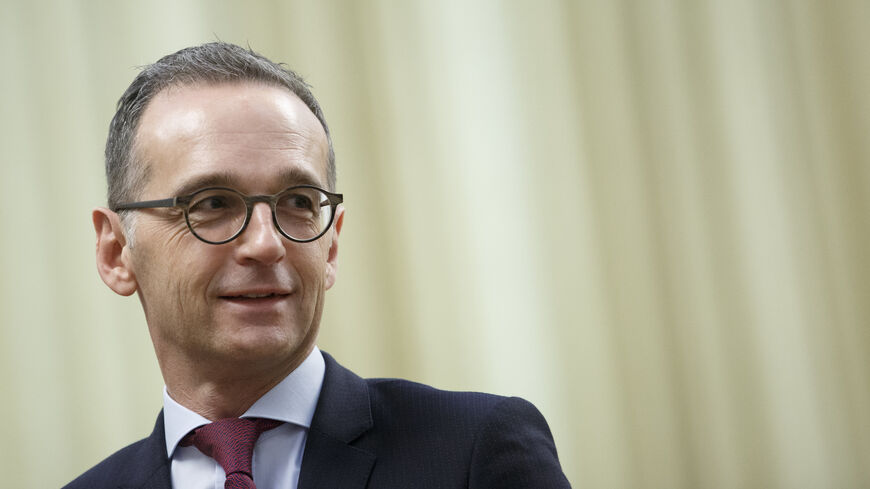 “The former conflicting parties have realized that there can be no violent solution for their country,” said Foreign Minister Heiko Mass, per a German government release. “The international community and the United Nations have used concerted diplomacy to help open the door to a better future for Libya.”

Germany evacuated its diplomats from Libya in 2014 during the outbreak of the Libyan civil war. The country had been in chaos since the NATO-led intervention against former leader Moammar Gadhafi in 2011 during a mass uprising.

Last October, the internationally recognized Government of National Accord and the eastern-based Libyan National Army agreed to a cease-fire. It paved the way for a transitional unity government to take office in March and elections are scheduled for December.

Other European countries who closed their embassies during the war have likewise returned since the new government took office. France reopened its embassy in March, with Spain following suit in June.

The resuming of normal relations with Germany — a major economic power — comes at a crucial time for Libya. Clashes in Tripoli this month are threatening stability ahead of the elections. Libyan Foreign Minister Najla al-Mangoush also said this month that the Dec. 24 vote could be postponed if lawmakers fail to agree on the electoral law.