Tens of fighters on both sides have died this week during fighting in the Shabwa governorate. 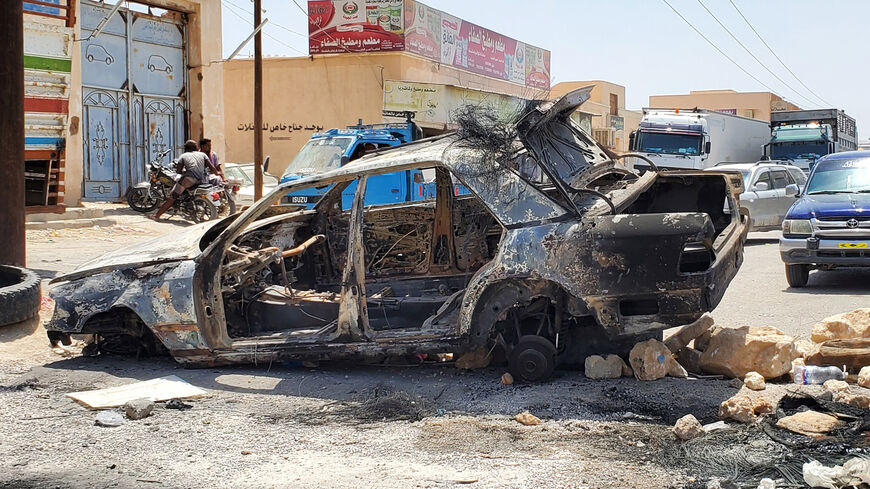 Cars and cargo trucks are stuck at a roadblock set by Yemeni protesters on the international road leading to the border crossing with the Sultanate of Oman on Sept. 16 to protest the increased cost of living and deterioration of services and security. - AFP via Getty Images

Yemen has experienced bloody fighting this week as the civil war continues to cause suffering in the country.

Fighting between pro-government and Houthi rebel forces has led to 35 deaths this week in the southern Shabwa governorate. The death toll includes fighters from both sides, The Associated Press reported Thursday.

Live Universal Awareness Map, which tracks regional conflicts, has documented numerous clashes on the border between Shabwa and the Houthi-controlled Al-Bayda’ governorate recently.

The Yemeni civil war is being fought between the internationally-recognized government of President Abed Rabbo Mansour Hadi and Houthi forces, who are also known as Ansar Allah. The Hadi government is backed by a Saudi-led military coalition, while the Houthis receive support from Iran. Houthi forces control much of western Yemen, while the government controls most of the rest of the country.

The fighting has also spilled over into Saudi Arabia with Houthi drone attacks on the kingdom. American efforts to reach a cease-fire this year have so far failed.

Houthi and Saudi sources have also reported fighting recently. The Houthi-controlled version of Yemen’s official Saba News Agency reported 30 missile and artillery attacks on their territory from “the enemy” in the Al Hudaydah governorate on Thursday. The agency also said that Houthi forces declared victory against al-Qaeda and the Islamic State in a battle in Al-Bayda’. The official Saudi Press Agency reported Thursday that the coalition thwarted a Houthi missile attack on the southern Saudi city of Jizan.

International aid organizations regularly describe Yemen as the world’s worst humanitarian crisis. Much of the population lives in famine-like conditions, not to mention the war and COVID-19 pandemic. On Tuesday, the International Organization for Migration said that millions of displaced Yemenis are “desperate” for assistance due to funding shortfalls. 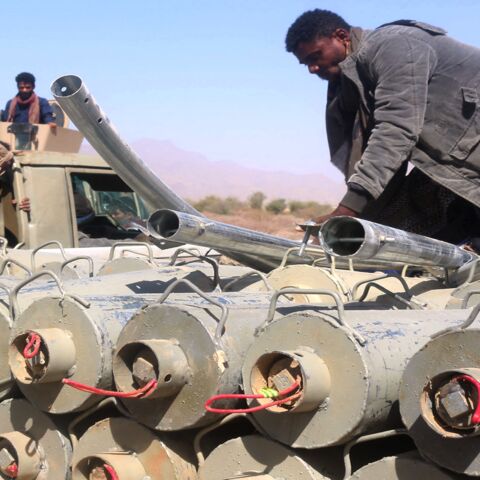 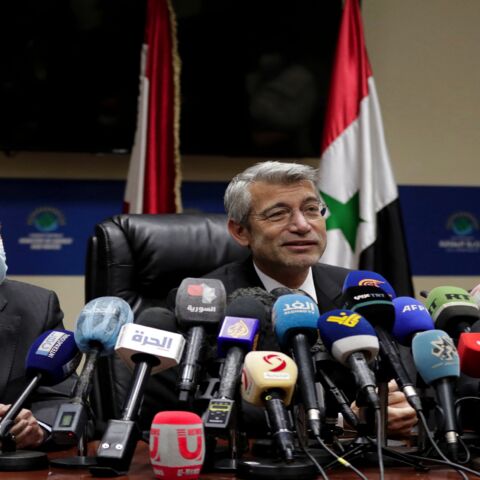 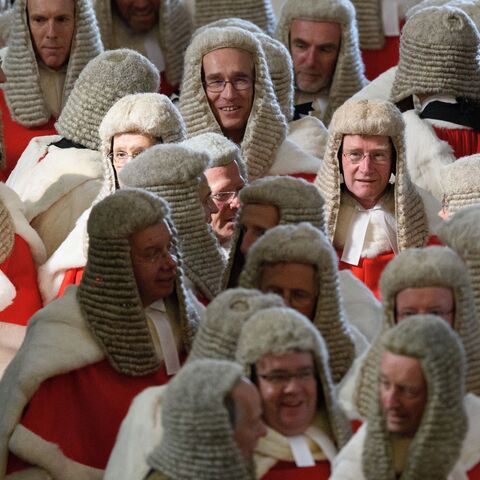