The internet is heavily restricted in Iran, and the government initiated an internet blackout in 2019 during widespread protests in the country. 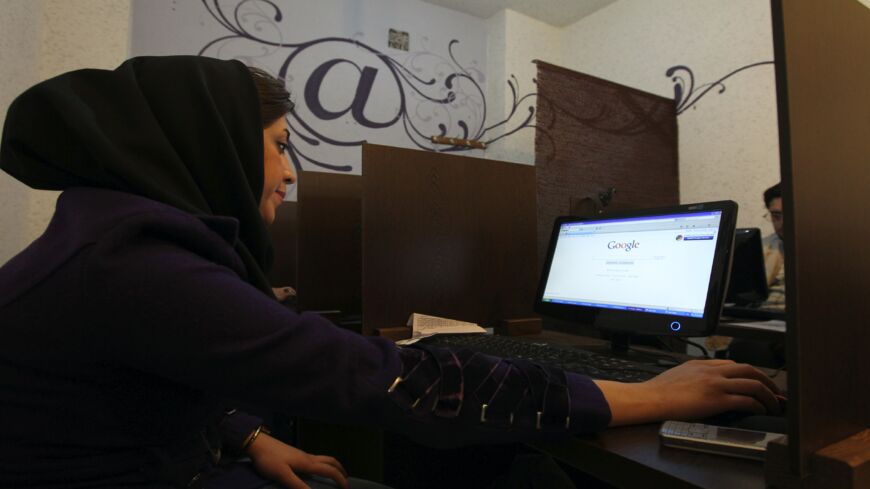 The Iranian government cut internet access in the past week during protests in an impoverished province, according to an internet watchdog.

There were disruptions to internet access on cellphones from July 15-20, and the blockage knocked out approximately 3% to 4% of mobile data in Iran, the London-based NetBlocks announced Wednesday. The group said there were “widespread user reports of cellular network disruptions, consistent with a regional internet shutdown intended to control protests.”

The disruption came amid protests against a lack of clean drinking water that have been occurring for several days in oil-rich Khuzestan province in southwest Iran. Water levels in the region’s rivers are lower at present due to drought, but some locals also attribute the water issue to mismanagement. Activists said three people have been killed in the protests as security forces shoot at the demonstrators.

Internet cuts amid protests are not new in Iran. Islamic Republic authorities created an internet blackout in 2019 amid widespread anti-government protests in the country. The tactic proved successful, as the demonstrations subsequently died down.

One Iranian activist now based in New Zealand condemned the reports of an internet outage and linked the 2019 blackout to the killings of protesters at the time.

“The last time that the Iranian gov shut down the internet, at least 1,500 people were killed over a few days,” Behrouz Boochani wrote on Twitter on Thursday.

Restrictions on internet use are the norm in Iran whether or not there are protests. In January, Tehran blocked the encrypted messaging app Signal. Twitter has also long been banned in Iran, though government officials regularly use the American social media site.

Residents of Khuzestan contend with frequent power cuts and poor air quality in addition to a lack of sufficient water. Around 5 million people are “water insecure” there, and protests are occurring in dozens of cities, according to the US-based Human Rights Activists in Iran.

Khuzestan is unique in that it has a large Arab population. There is an Arab separatist group in the province that is in conflict with the Iranian government. Discontent in the region is not new, and there were also protests against the lack of drinking water last year, plus a government crackdown on “separatists” at the time.