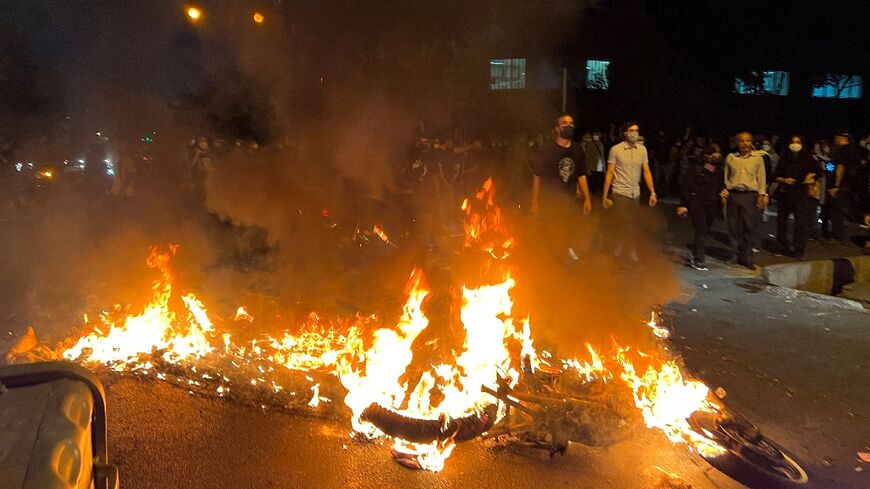 Activists fear the restrictions could allow the authorities to crack down 'under the cover of darkness' - -
by Stuart WILLIAMS
September 23, 2022 — Paris (AFP)

Iran has imposed tough and targeted restrictions on internet use to try to prevent protests and stop images of crackdowns on their demonstrations reaching the outside world, observers say.

Activists have expressed alarm that the restrictions could allow the authorities to carry out repression "under the cover of darkness".

The latest measures also affect Instagram which is hugely popular in Iran and until now has remained unblocked.

The protests erupted a week ago over the death in Tehran of Mahsa Amini, 22, following her arrest by the notorious morality police. They started in her northern home province of Kurdistan before spreading nationwide.

Internet access monitor Netblocks described the access cuts as the most "severe internet restrictions" in Iran since the deadly crackdown on protests in November 2019, when the country experienced a near-complete internet shutdown.

It said that mobile data networks had been cut -- with a fresh loss of connectivity Friday -- and that there had been severe regional restrictions of access to Instagram and WhatsApp.

"It's significantly different to what we saw in November 2019," said Mahsa Alimardani, senior Iran researcher for freedom of expression group Article 19.

"It's not as near total and complete as it was back then, but more sporadic," she told AFP.

"But there are definitely a lot of disruptions and shutdowns happening," she added, while emphasising that people were still managing to connect sometimes to filtered networks through VPNs.

Alimardani said the Iranian authorities could be wary of the effect of a total internet shutdown on the economy as well as daily use for things like online medical appointments.

They were also falling back on the National Information Network, an autonomous infrastructure Iran wants to develop as a homegrown internet, she added.

While the restrictions had "added hurdles" to the publishing of videos of the protests however, they were "still coming out".

The United Sates announced Friday it would ease export restrictions on Iran to expand access to internet services, including anti-virus and malware tools, for Iranians hit by the restrictions.

"While the Iranian government is cutting off its people's access to the global internet, today the United States is taking action to support the free flow of information to the Iranian people," said the US special envoy for Iran Robert Malley on Twitter. 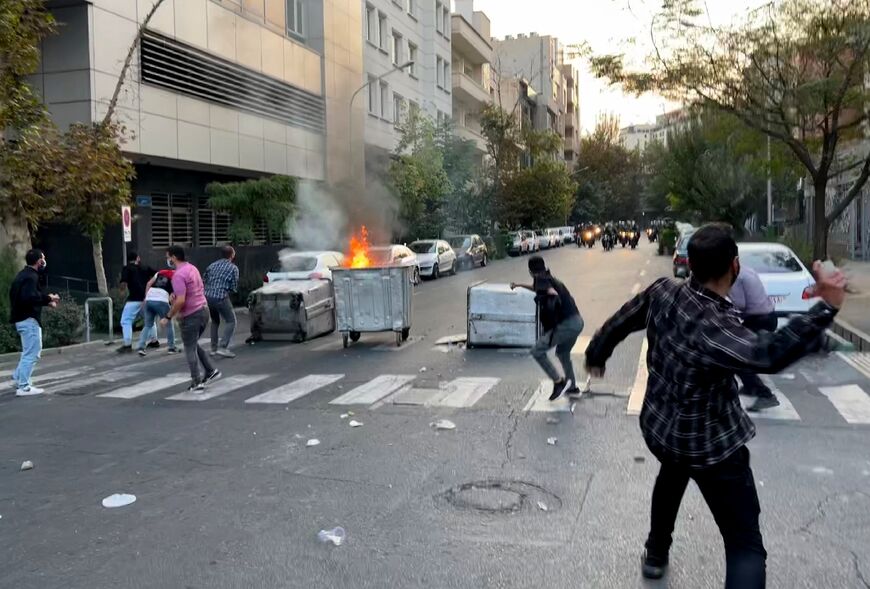 Videos posted on social media have included viral images of women burning their headscarves and demonstrators tearing down images of the Islamic republic's leadership, as well as security forces firing on protesters.

Iran's November 2019 protest wave was sparked by a rise in fuel prices. Activists argue that the internet shutdown back then allowed the authorities to carry out bloody repression largely hidden from the world.

Amnesty International says 321 people were killed during that period but emphasises that this only includes confirmed fatalities and that the real toll may be much higher.

The rights group said it was now "gravely concerned about Iranian authorities disrupting access to internet and mobile networks". Amnesty called on world leaders to take urgent action pressuring Iran "to stop killing and injuring more protesters under the cover of darkness".

"The potential for massive bloodshed now is real," he said.

"The government has blocked internet access because it wants to prevent people from sending evidence of the state's atrocities to the outside world."

Instagram head Adam Mosseri has expressed concern over the cuts, while WhatsApp, which is also owned by social media giant Meta, insisted it was not behind any access cuts. They would "do everything in our technical power to maintain our services", they said in a statement.

Secure messaging service Signal confirmed it remained blocked in Iran and encouraged users outside to set up a proxy server to help people connect. 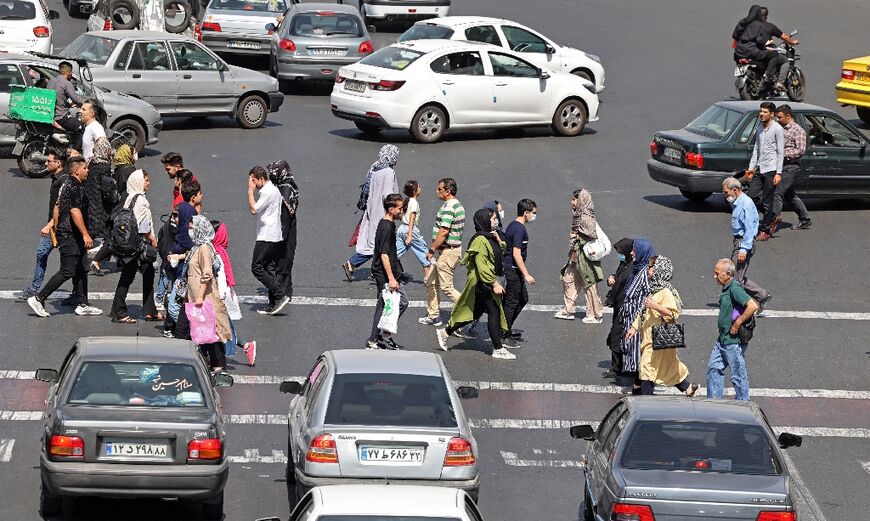 State media reports confirmed that officials had ordered access to these two services to be restricted.

Observers have also noted a regional targeting of the internet cuts, focussing in on the Kurdistan region where some of the fiercest clashes have taken place.

"Disruptions to the internet are usually part of a larger effort to stifle the free expression and association of the Iranian population, and to curtail ongoing protests," the UN's panel of human rights experts said.