State Department spokesman Ned Price said Washington is "ready to go" ahead with talks, after Iranian President Hassan Rouhani said the task of renegotiating the deal had been handed over to the next administration. 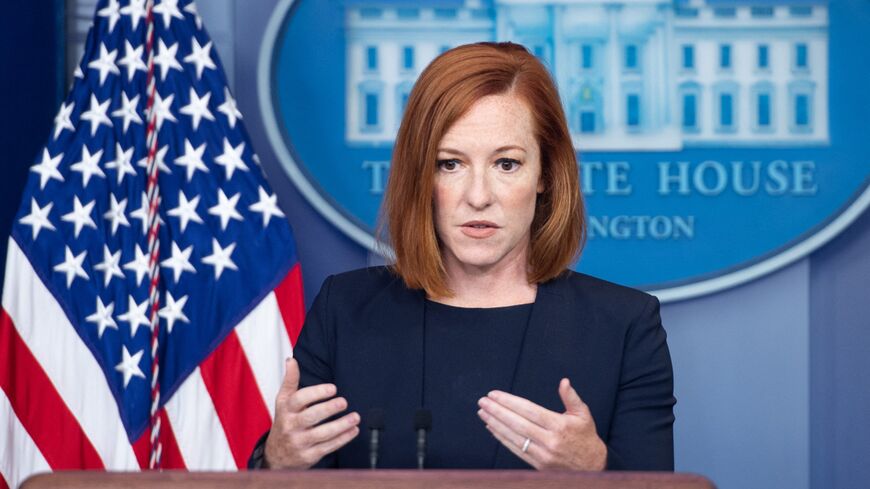 The United States will continue to negotiate a mutual return to the landmark Iranian nuclear accord, despite allegations of an Iranian-orchestrated plot to kidnap an American journalist, US officials said Wednesday.

According to a federal indictment unsealed Tuesday, four Iranian operatives have been charged over a conspiracy to kidnap Masih Alinejad, a Brooklyn-based Iranian dissident and author who fled Iran in 2009. Prosecutors say the Iranian spy network had surveilled Alinejad and were planning to forcibly take her to Iran, “where the victim’s fate would have been uncertain at best.”

The four alleged operatives remain at large in Iran and a California-based woman suspected of supporting the operation was arrested and arraigned last week, the Department of Justice said. A spokesman for the Iranian Foreign Ministry on Wednesday called the allegations against them "baseless and ridiculous.”

The administration's special envoy for Iran, Rob Malley, who is leading the US negotiating team trying to salvage the Iran deal, tweeted that he was “greatly disturbed” by the plot.

“Even as the U.S. remains willing to engage in diplomacy toward a mutual return to the JCPOA, we will not hesitate to defend our citizens and call out Iran’s human rights abuses,” Malley wrote, using the initials for the Joint Comprehensive Plan of Action, the formal name for the nuclear deal.

The Vienna-based talks over reviving the JCPOA are on hold. The last round of indirect discussions between Washington and Tehran wrapped up in June, and a date hasn’t yet been set for a seventh round of talks.

Two officials familiar with the schedule told Bloomberg that negotiators are expected to meet again in mid-August.

The last round of talks ended just before the election of Ebrahim Raisi as Iran's next president. On Wednesday, outgoing Iranian President Hassan Rouhani said his hard-line successor would be tasked with finalizing a deal after he takes office Aug. 5.

“The table has been set,” Rouhani told a Cabinet meeting. “The opportunity has been taken away from this administration. Hopefully, the next administration can come and complete this work.”

Asked about Rouhani’s comments, State Department spokesman Ned Price said, “Iran will have to make tough political decisions, including the strategic decision of whether it’s willing to entertain a mutual return to compliance. Only Iran can tell us that."

“We are ready to go, if and when the Iranians signal they are, as well,” Price said.

Mikhail Ulyanov, Russia’s ambassador to the United Nations' atomic watchdog, was asked by the daily newspaper Kommersant when he expected negotiations in the Austrian capital to resume.

“No one, including [the] Iranians, has an answer to that,” he said.