The agreement will focus on policing and crime, and follows the United Arab Emirates' warming up to Georgia's historical foe Russia. 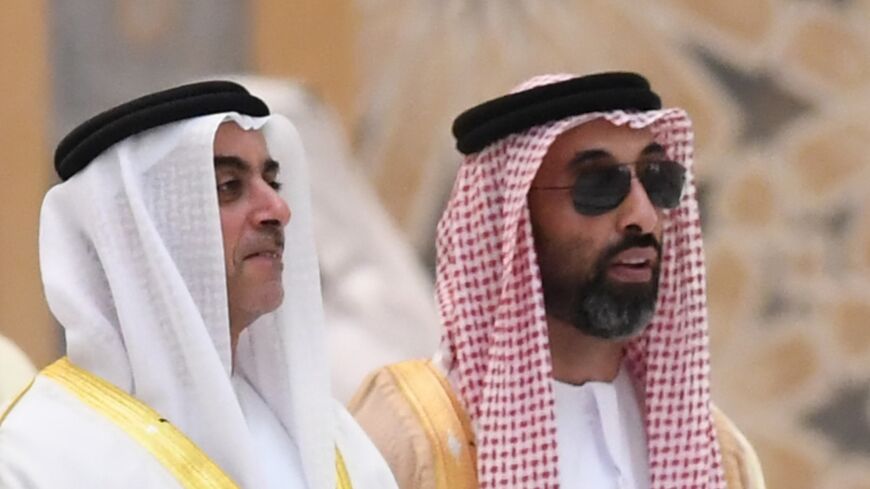 Georgia is of strategic importance to some countries in the Middle East. The Eurasian country borders Turkey, and Ankara supports Georgia’s bid to join NATO.

Georgia is also important in the context of the US-Russia rivalry, and has followed a pro-US foreign policy since gaining independence from the Soviet Union. Georgia has a more complicated relationship with Russia. The two fought a war in 2008 when the regions of Abkhazia and South Ossetia broke away from Georgia to join Russia. Relations have somewhat improved since then.

The UAE is a close ally of the United States, but Russia has tried to build its relationship with the Gulf state as well in recent years.