Mehmet Aydin, wanted since early 2018, is back in Turkey to face an online fraud case that has raised questions about how he remained free for so long in South America. 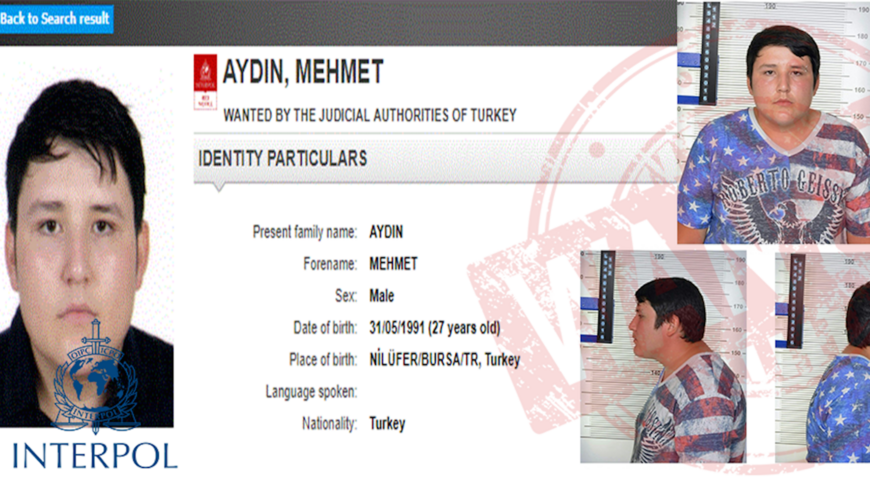 Turkish fugitive Mehmet Aydin is pictured in an Interpol red notice for his arrest. - Interpol

After more than three years on the run across South America, Mehmet Aydin’s new home is a COVID-19 isolation cell in a high-security prison as he faces charges that could carry a jail term of more than 75,000 years.

The 30-year-old has been wanted by Turkey since he left the country after allegedly fleecing thousands of Turks in a Ponzi scheme based on an online game similar to FarmVille.

Aydin — dubbed Tosuncuk, meaning a plump and healthy baby, in the Turkish media — was ordered to be held at the Edirne F-Type prison near the Greek border on Thursday while he awaits trial in September.

After his surrender to the Turkish Consulate in Sao Paulo, Brazil, last week and subsequent arrival in Istanbul on July 3, many are asking how he managed to stay at large amid an international manhunt.

Such questions have added resonance given the apparent success Ankara has enjoyed in securing the return of other internationally wanted fugitives, particularly those associated with the group said to have orchestrated a coup attempt in 2016 and other political opponents.

Many of these operations were conducted alongside the security agencies of friendly foreign powers and have been condemned by rights groups as extrajudicial renditions.

“In this period, the AKP government reduced the punishment for several corruption-related offenses, such as collusive tendering and fraud. So fighting corruption is not a priority for the AKP government. A recent report by the Council of Europe found that Turkey failed to implement most anti-corruption recommendations.”

He added that Turkey’s “disrespect to fundamental principles of law” makes it difficult to secure extradition. “Besides, over three years, we have not seen any sincere effort to extradite Mehmet Aydin.”

According to pro-government press reports, Turkey has returned dozens of individuals suspected of links to the failed putsch from across the world. It has sent extradition requests to more than 100 countries, including some 400 to the United States and the European Union.

The Northern Cyprus-based scheme, which ran from 2016 to 2018, promised to at least double investors’ money within a year through advertising and by investing in real-life agriculture projects in Turkey.

Ciftlik is said to have collected the equivalent of more than $131 million from some 132,000 people before its collapse. Aydin, who is accused of having access to some $59 million after he left Turkey, denies the allegations and says he was himself the victim of fraud.

“I didn’t start with the intention of defrauding anyone,” he reportedly told the authorities in an interrogation stretching over 25 hours.

“I’ve made some mistakes, I’ve met the wrong people, I’ve worked with the wrong people. That’s why I became a victim, just like the members of Ciftlik Bank. However, I want the losses of the victims to be covered by all my assets confiscated by the Turkish authorities.”

During his long spell as the subject of an Interpol red notice, Aydin largely lived in Brazil and Uruguay, according to his statement, where he is said to have spent his money on a $1.5 million villa, a yacht and luxury vehicles including a Ferrari Spider.

The authorities also reportedly followed up on potential sightings across South and Central America as well as in Ukraine and Canada.

Two years ago, the open source investigative group Bellingcat seemed to have geolocated photographs of Aydin holidaying with his wife on a yacht to Antalya on Turkey’s Mediterranean coast, although the date the images were taken was subsequently in doubt.

Doubts about the government’s perceived lack of effort in trying to capture Aydin have been fueled by photographs of him posing with officials from the AKP before Ciftlik’s collapse.

In addition, since Aydin’s return to Turkey it has emerged that Suat Fehmi Emur, described as his right-hand man, previously worked for 10 years as an aide to the AKP mayor of Istanbul’s Umraniye district.

Sedat Peker, a Dubai-based Turkish mafia leader who has enthralled Turks over the last two months with a series of online videos alleging corruption within ruling circles, added to suspicions when he tweeted last month that officials were being paid off to turn a blind eye to Aydin’s presence in Belarus.

“It is obvious that some people working in our state, who do not bring this person from Belarus, received a share of this money,” wrote Peker, who was once an AKP supporter but is now wanted by Ankara. “The people who went to Belarus to visit this person and the people who acted as intermediaries are known.”

There are also questions over why Turkish police did not act when private detectives acting for lawyers hired by Aydin’s alleged victims located him in Brazil last year.

Since his return and arrest, a confidentiality order has been slapped on the case, further obscuring details about Aydin’s time as a wanted man. Such orders are usually imposed for reasons of public security.

“A confidentiality order has been imposed in the Ciftlik Bank case,” he said. “The reason is simple: Someone does not want us to be aware of the AKP officials who helped Tosuncuk, [who] facilitated his departure abroad or, if any, those he gave money.”

Yildiz, the lawyer, said that confidentiality orders are “often abused by prosecutors … when they do not want to be scrutinized by the lawyers of the parties of the case.”

Aydin, who reportedly once tried to launch a career as a rapper, faces an indictment that includes nearly 3,700 complainants and 48 defendants.

Meanwhile, the ripples of the case continue to spread across the world as Aydin’s elder brother Fatih Aydin was reportedly detained in Uruguay. 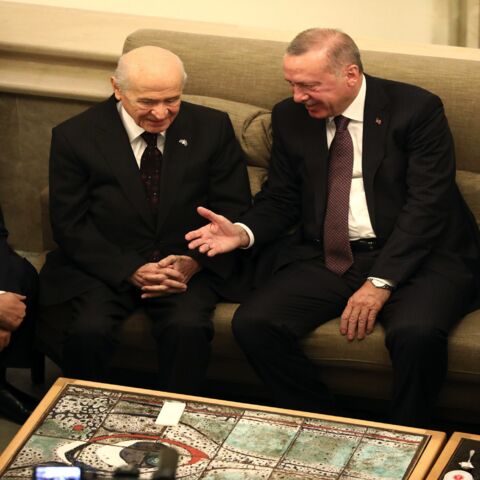 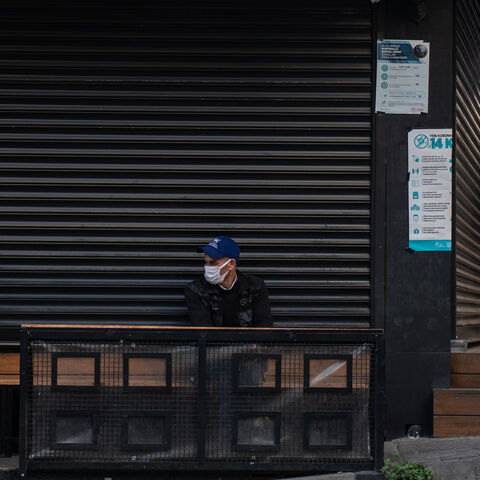 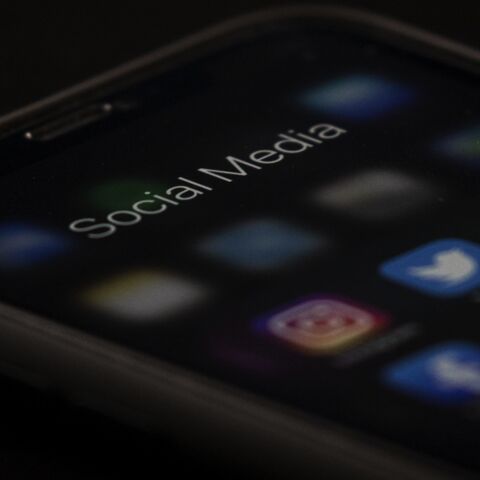