Neither Israel nor Lebanon reported any casualties from the strikes. 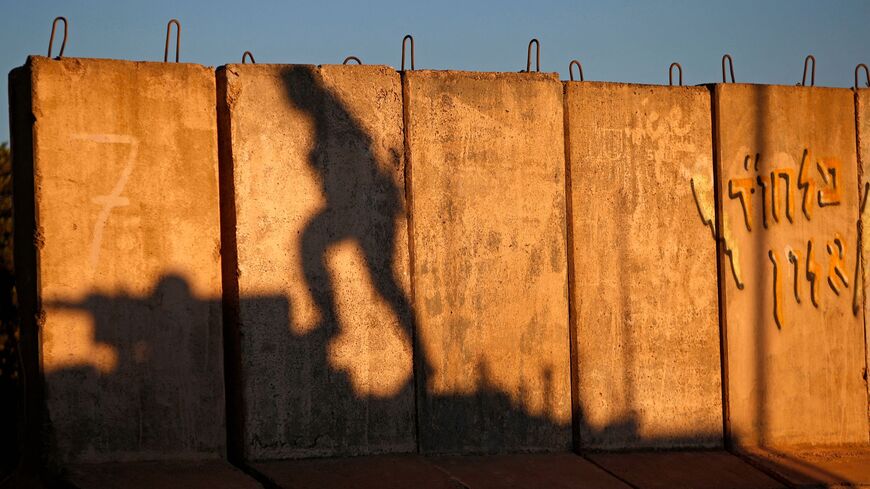 The shadow of an Israeli soldier climbing on a Merkava tank is seen on barricades along the northern border with Lebanon near the Israeli settlement of Shtula on May 19, 2021. - JALAA MAREY/AFP via Getty Images

The rocket fire originated northwest of the town of Qlaileh in southern Lebanon just before 4 a.m. local time, the UN peacekeeping force in Lebanon said in a statement. Israel responded with artillery fire and the incident remains under investigation by the United Nations and the Lebanese military, per the statement.

The Israel Defense Forces said two rockets were fired from Lebanon. One was intercepted by the Iron Dome aerial defense system and the other fell in an “open area” within Israel. IDF artillery struck Lebanon in response, the IDF said in a series of tweets.

The Lebanese Armed Forces said the Israeli fire hit near the southern Lebanon town of Hamoul. Rocket launchers were also found in the Qlaileh area, according to the official National News Agency.

Skirmishes near the Israel-Lebanon border are not unprecedented. There were several instances of back-and-forth strikes between Israel and Lebanon in May during the fighting in Israel and the Palestinian territories. Some Lebanese media outlets attributed the attacks to Palestinian groups in Lebanon at the time. Israel and the Lebanese political and military organization Hezbollah also sometimes fight each other.