President Michel Aoun designated Mikati after the wealthy businessman secured the backing of a majority of lawmakers. 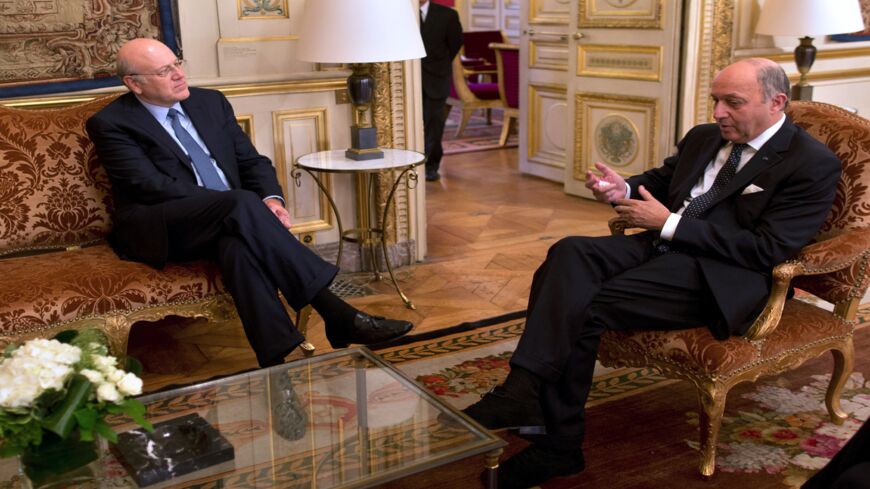 Lebanon’s president has appointed Najib Mikati as the country’s new prime minister-designate after the billionaire businessman won the approval of a majority of lawmakers.

The two-time prime minister secured 72 of 118 votes following consultations between members of parliament and Lebanese President Michel Aoun at the Baabda Palace on Monday.

His naming follows Saad Hariri’s announcement on July 15 that he would be stepping down as prime minister-designate after failing to form a Cabinet. On Monday, the veteran Sunni politician endorsed Mikati as his replacement and told reporters "the country has a chance today.”

Lebanon has been governed by a caretaker Cabinet since Prime Minister Hassan Diab resigned in August 2020 amid protests demanding accountability for the Beirut explosion, which officials blame on a stockpile of highly explosive ammonium nitrate stored improperly at Lebanon’s most vital port.

Mikati will now be tasked with forming a new government that can steer the small Mediterranean country out of its worst economic and financial crisis since its 1975-1990 civil war.

“I don’t have a magic wand and I can’t work miracles … but I have studied the situation for a while and have international guarantees," Mikati said following his nomination.

The veteran politician added that his priority would be to implement a French-backed reform plan that would unlock much-needed foreign financial aid.

It remains to be seen whether Mikati, who has the support of most political parties, can overcome the partisan gridlock that for the past year has prevented Lebanon’s leaders from forming a new government.

Mikati has backing of Shiite groups Hezbollah and Amal but faces resistance from Christian lawmakers aligned with Aoun. Mikati himself does not represent a political party.

Under Lebanon’s power-sharing system, the position of prime minister must be held by a Sunni Muslim. The president is required to be Maronite Christian and the speaker of parliament a Shiite Muslim.

Mikati served as caretaker premier for three months in 2005 following the assassination of Prime Minister Rafik Hariri. Mikati was elected prime minister in 2011 but resigned in 2013 under pressure from Hezbollah.

The Harvard-educated businessman from Tripoli owns the Beirut-based investment firm M1 Group. In 2006, he sold Investcom, a telecommunications company he founded with his brother in 1982, to South African company MTN Group. Forbes estimates Mikati’s net worth is $2.7 billion.