The flagship airlines of Israel and the UAE agreed to establish a joint codeshare network last year after the two states' normalization agreement. 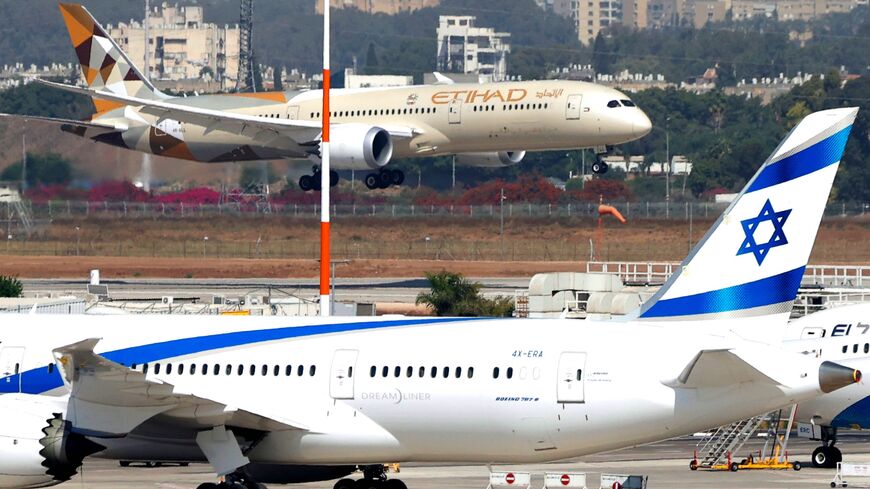 The national airlines of the United Arab Emirates and Israel launched a joint codeshare network today.

Codeshare agreements allow customers to purchase the same flight via two airlines. It is beneficial for people who have earned frequent flyer miles or other discounts via a specific airline.

The agreement was made possible by the UAE and Israel establishing relations last September as part of the US-brokered Abraham Accords. The Emirates became only the third country in the Arab world to recognize Israel, and its decision led to Bahrain and Morocco also normalizing their ties with Israel.

Following the historic agreement, El Al and Etihad signed a memorandum of understanding in November where they pledged to establish a joint codeshare network.

Air travel is an important part of the agreement. Israeli airlines cannot fly through many Arab states due to them not recognizing Israel. Now El Al, Etihad and flydubai offer flights between the two countries.

Etihad plans to add its flight code to El Al flights to 14 destinations in Middle East, Europe, Asia and the United States, according to the release.