The United Arab Emirates is leading calls for Arab states to repair relations with the Syrian government of President Bashar al-Assad. 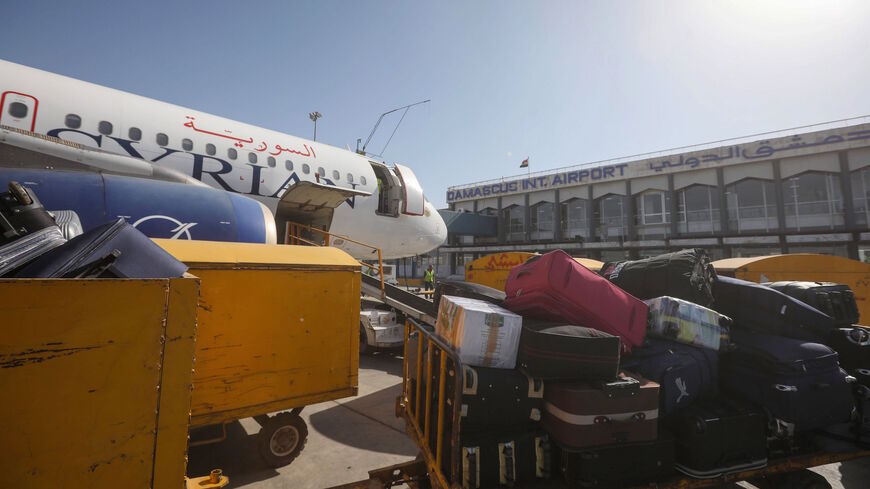 A Syrian Airlines plane is pictured on the tarmac at the Damascus International Airport in the Syrian capital on Oct. 1, 2020. - LOUAI BESHARA/AFP via Getty Images

Syrian Airlines has resumed flights to Dubai in the latest sign of improving relations between Syria and the United Arab Emirates.

Syria’s flagship airline will run four flights a week to the UAE’s largest city beginning on July 3. Travelers from Syria previously had to connect via Beirut to reach Dubai. Syrian Airlines has also recently resumed flights to the Emirati capital, Abu Dhabi, as well as Sharjah, according to Syria’s state-run SANA news outlet.

The UAE’s relations with the Syrian government of Bashar al-Assad became strained in 2011 with the outbreak of the Syrian civil war. The Emirates officially supported the Syrian opposition, though it retained some relations with Assad. The UAE also did not strongly back Syrian rebel groups in the way its Gulf neighbors Saudi Arabia and Qatar did.

The Emirates has recently sought to repair its ties with Syria as well as Syria’s ties with other Arab states. The UAE, along with Egypt, is now calling for Syria to be readmitted into the Arab League. The Gulf state also sent humanitarian aid to Damascus in April.

The resumption of flights to Dubai could be a boost for Syria’s airline industry. Flights in and out of Damascus’ international airport resumed last October following a monthslong suspension due to the COVID-19 pandemic.