The United Arab Emirates and Syria continue to improve their relationship after years of Gulf states shunning the Assad government. 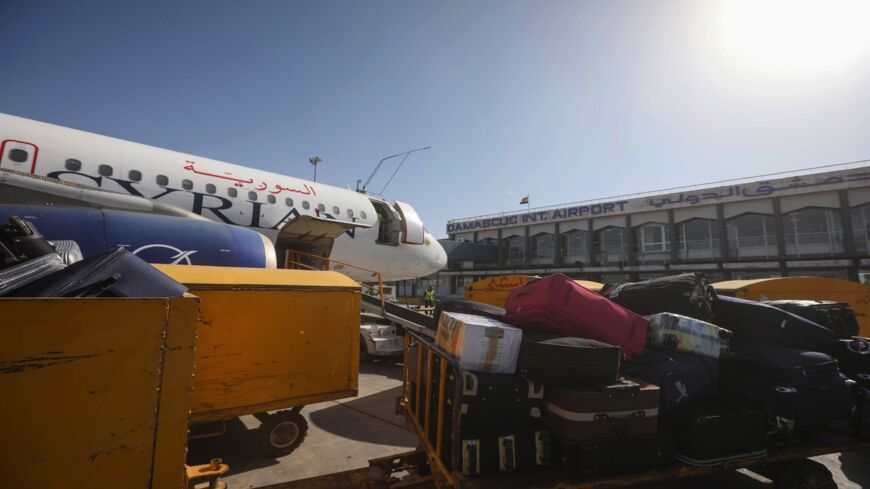 A Syrian Airlines plane is pictured on the tarmac at the Damascus International Airport in the Syrian capital on Oct. 1, 2020. - LOUAI BESHARA/AFP via Getty Images

Syrian Airlines already offers daily flights to Dubai except on Sunday. These additional flights mean there will be two Damascus to Dubai flights on some days, according to the outlet.

The move was the latest sign that relations between the UAE and Syria are getting back to normal. The UAE closed its embassy in Damascus in 2012, joining other Arab states in shunning Syrian President Bashar al-Assad over his government's war against opposition groups. The UAE later recalculated its Syria strategy as Russian intervention tipped the scales toward Assad and reopened its embassy in 2018.

Airline travel is an important part of Syria-UAE normalization. Syrian Airlines resumed flights to Dubai in June. Dubai is a major international transit hub in addition to being a tourist destination in its own right.