Raisi's economic agenda may depend on Iran nuclear deal

As the JCPOA parties prepare for a return to the seventh round of nuclear talks, incoming hardline Iranian President Ebrahim Raisi might actually welcome a done deal before taking office. 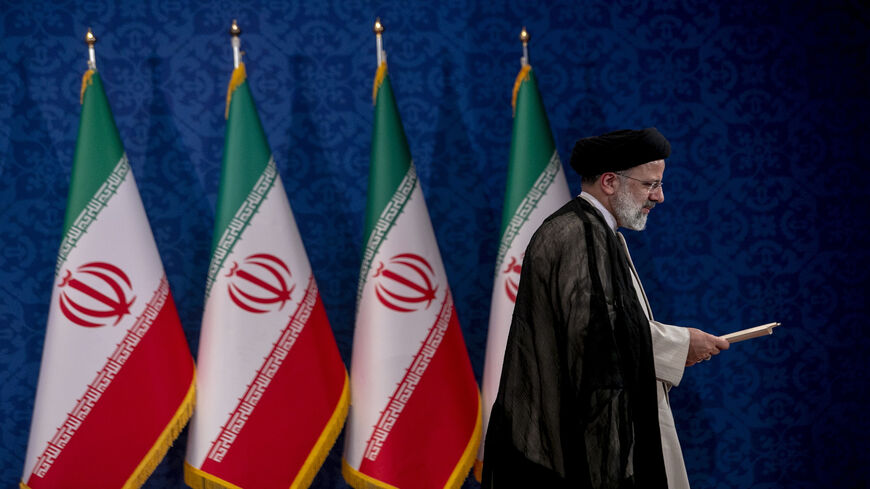 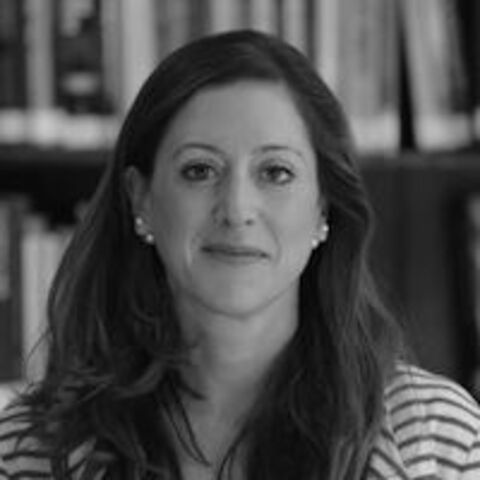 Ebrahim Raisi’s election to the Iranian presidency has raised significant concern about the future direction of Iran’s domestic and foreign policy trajectory.

As a Principlist conservative with close ties to Iran’s Supreme Leader Ayatollah Ali Khamenei, Raisi is an Islamic religious nationalist who sees the preservation of the Islamic Republic’s security and stability as key to his tenure as president.

Whereas Reformists and centrists like outgoing President Hassan Rouhani have advanced ideas of international economic integration, moderation and broader diplomatic ties as crucial to protecting the Islamic Republic’s longevity, conservatives like Raisi fear that those compromises will transform and weaken the foundational pillars of the revolution.

As such, Raisi is expected to support policies that promote economic independence and resilience, resistance and transactional outreach that ironically are paved through the rehabilitation of the Iran nuclear agreement, known as the Joint Comprehensive Plan of Action (JCPOA).

Raisi comes into office on the back of US maximum pressure sanctions imposed in 2018 after the US withdrawal from the JCPOA. Having survived this pressure without economic or state collapse has been a boon to conservatives. Over the course of this period, Washington issued over 1,500 designations that severed the Iranian economy from its trade and financial linkages. These sanctions were designed to weaken and alter Iran’s regional support for nonstate actors in Arab states beyond its borders and to force Iran to return to the negotiating table to make further nuclear and regional concessions.

Rather than see any such shifts, Tehran began a maximum resistance campaign that accelerated its nuclear program and exported further instability to regional states. Moreover, despite the wave of economic pressure not seen since the Iran-Iraq War, the Iranian economy did not experience the predicted collapse. There were indeed many challenges seen ranging from the multiple currency devaluations, brutally suppressed protests in November 2019 over price rises, the killing of Islamic Revolutionary Guard Corps commander Qasem Soleimani and the downing of the Ukrainian airliner to name a few. But here, too, the political establishment felt buoyed by their ability to endure this period.

With Raisi at the executive helm, a principle domestic objective will be to move beyond survival strategies to reactivate Iran’s flailing economic development agenda of social justice that has fallen to the wayside through the tough sanctions years. In his first press conference, Raisi stated, “We hope the actions that we are going to take will improve the conditions of the lives of the people and return hope to the people, restoring the trust that has been undermined due to different reasons.”

Due to economic mismanagement, corruption and sanctions, poverty rates have increased in Iran.  Inflation remains over 30%. Domestic reports published in 2020 revealed that one in two Iranians were living below the poverty line, and that 70% of ordinary workers could only afford 33% of their basic needs. Iranian economist Djavad Salehi-Isfahani has reported that Iran’s once burgeoning middle class is said to have shrunk by 8 million since 2011. The outbreak of the  November 2019 nationwide protests sparked by rising gas prices was seen as a warning shot of further unrest to come.

With the executive branch now in conservative hands, the swiftest formula to address these economic challenges begins through the revival of the JCPOA. Negotiations that are currently ongoing and at the end of their sixth round in Vienna have yet to yield agreement on the steps and sequencing of Tehran and Washington’s return to compliance, but expectations abound that an agreement can be reached before the end of the summer and Raisi’s early August inauguration. Full sanctions relief is not to be anticipated, but the removal of nuclear-related economic sanctions constraining Tehran’s commercial activities and access to liquidity would boost public spending and enhance government efforts to increase employment and combat inflation.

In addition to sanctions relief obtained through the JCPOA process, Raisi is expected to continue the bilateral regional discussions to lower tensions. Expressing the importance of regional ties, he stated that he is “determined to strengthen relations with all the countries of the world and especially neighboring countries. Our priority will be firming up relations with our neighbors.” Since 2019, Iran has also benefited from improved relations with the United Arab Emirates. Tehran regularly engages with Kuwait, Oman and Qatar.

Recent revelations about clandestine security led Saudi-Iranian meetings orchestrated and held in Baghdad point to a tactical recalibration away from the period of heightened tensions and acrimony experienced during the turbulent Trump years. While still in an early phase, these discussions are expected to continue after the hajj season and could, over time, pave the way for a more formal detente between Tehran and Riyadh after the 2016 severing of relations. Tehran would benefit from Saudi Arabia’s support for the JCPOA alongside the more formal resumption of ties. Moreover, such an about-face from Riyadh would diminish Tehran’s sense of regional isolation and directly decrease regional tensions. In turn, this shift would pave the way for Raisi to stabilize his economic agenda. To get there though, Tehran has to be willing to go beyond symbolic goodwill gestures and offer Riyadh tangible concessions such as shift away from its financial and military support for Yemen’s Houthis.

All this is easier said than done. For the JCPOA and regional de-escalation scenarios to be achieved, it is critical that the Raisi team not overplay their hand nor underestimate the international frustration with Tehran. Dragging out and haggling over the JCPOA reentry could very well lead American negotiators to conclude that Tehran is not a serious partner in the Vienna process and that the JCPOA is too tenuous to save. In such an outcome and after months of trying to hold the JCPOA together, European countries would more likely follow the Biden administration’s lead. Saudi Arabia is also hitching its Iran dialogue to the revival of the JCPOA. Moreover, without any meaningful modifications to Tehran’s support for the Houthis, these discussions could also fall to the wayside leaving Tehran back where it began — isolated, sanctioned and economically vulnerable.