The capital of the United Arab Emirates is also set to remove quarantine requirements on travelers from certain countries deemed low-risk. 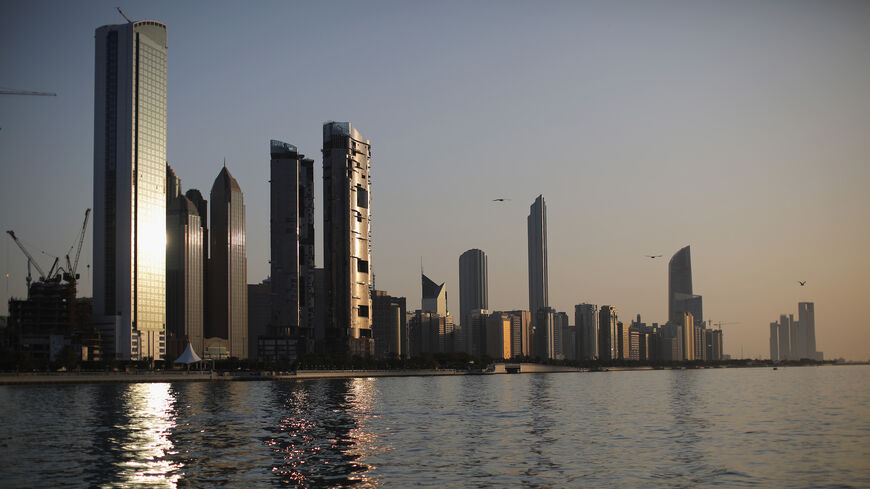 A general view of the city skyline at sunset from Dhow Harbour on Feb. 5, 2015, in Abu Dhabi, United Arab Emirates. - Dan Kitwood/Getty Images

Abu Dhabi is reportedly providing free COVID-19 vaccines to tourists as the United Arab Emirates pushes ahead with one of the world’s fastest vaccination campaigns.

The Associated Press reports that the Emirati capital hasn’t made an official announcement, but the health authority’s mobile app updated its vaccine access criteria to say that visitors from abroad could now get a jab. The vaccines will be offered only to those whose passports allow them to receive visas on arrival.

Previously, only citizens and residents were eligible to receive the Sinopharm, Pfizer-BioNTech, Sputnik V or AstraZeneca vaccines that are provided free of charge in the United Arab Emirates.

The news comes as Abu Dhabi prepares to further loosen restrictions aimed at preventing the spread of the coronavirus. Beginning July 1, the UAE’s capital city will no longer require travelers from certain low-risk countries, including the United States, to quarantine upon arrival.

The Gulf country of some 9 million people has so far administered 14.6 million doses, giving it one of the world’s highest vaccination rates. Last month, the UAE announced it would offer a booster shot of the Chinese-made Sinopharm vaccine to those who had already received two jabs.

In April, the UAE became the first country in the region to begin production of a COVID-19 vaccine, which is being jointly produced by Sinopharm and Abu Dhabi-based company Group 42.

The UAE Health Ministry has recorded over 612,000 cases of COVID-19 and more than 1,757 deaths from the virus since the beginning of the pandemic.