WhatsApp denies privacy update will not apply in Turkey

There were reports in Turkish media that Facebook-owned messaging service's controversial privacy update, following a backlash, would not come to Turkey. 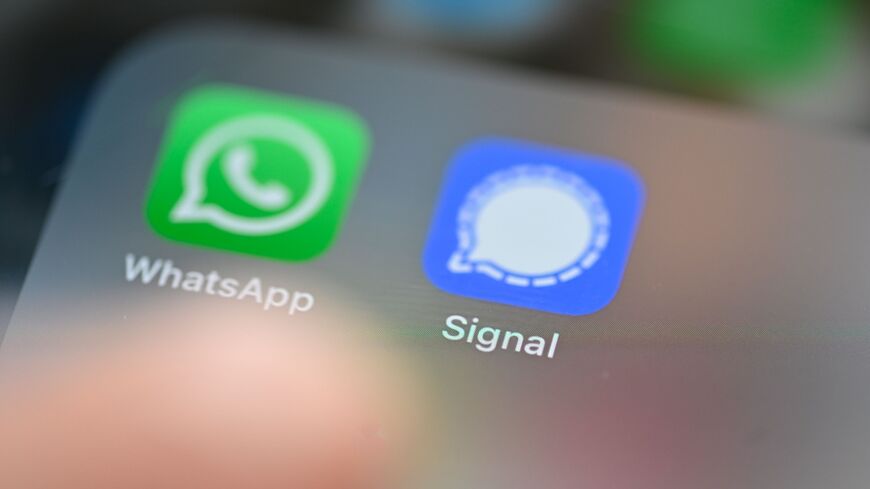 The popular messaging service WhatsApp has denied reports its new privacy update will not be rolled out in Turkey.

WhatsApp, which is owned by Facebook, announced changes to its terms of service and privacy policy in January and these are now being rolled out gradually worldwide. The update will allow users to communicate with more businesses, and large businesses may use Facebook to manage some of the messages. It also added more details to the privacy policy on how WhatsApp manages data. WhatsApp and Facebook still will not see the contents of users’ messages or calls, according to the update description.

Some users and governments around the world voiced discontent with the Facebook-related part of the update, including in Turkey. In January, the Turkish government announced an anti-trust investigation into Facebook and WhatsApp in response to the update. Many in Turkey also downloaded the competing encrypted messaging applications Signal and Telegram on their phones in response.

On Friday, some Turkish media outlets reported that users in Turkey will not need to accept the update, citing the government’s Competition Board.

However, a WhatsApp spokesperson said this is not true. “It is not the case that we no longer intend to roll out the update in Turkey,” the spokesperson said in a statement sent to Al-Monitor Friday. "We continue to discuss next steps with the relevant authorities and we remain fully committed to delivering secure and private communications for everyone.”