US diplomat: 'There is an absence of political will’ in Nile River dam dispute

A State Department official told the Senate on Thursday that the Biden administration supports a "two-stage process" to diplomatically resolve the Grand Ethiopian Renaissance Dam dispute between Ethiopia, Egypt and Sudan. 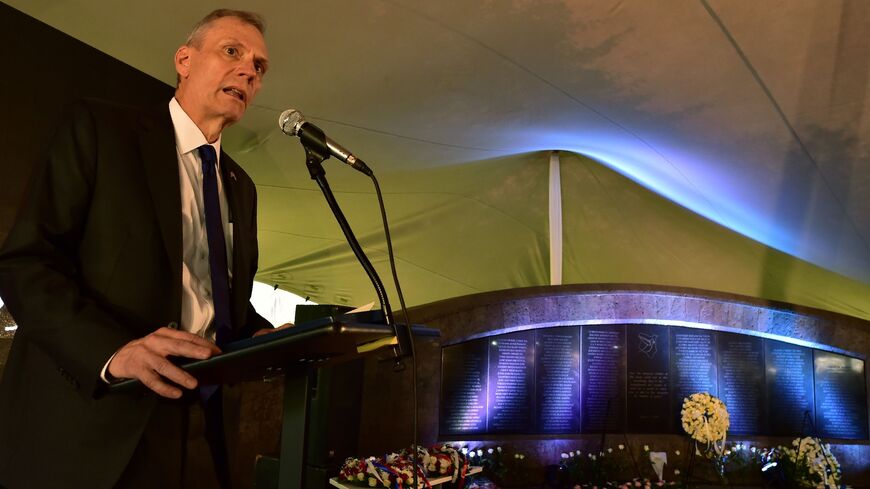 Robert Godec, the acting assistant secretary of state for African affairs, spoke to Congress about the Grand Ethiopian Renaissance Dam dispute on May 27, 2021. In this Aug. 7, 2018, photo taken when he was the US ambassador to Kenya, he addresses an audience as he stands next to the plaque bearing the names of those killed in the 1998 bombing of the US Embassy in Nairobi. - TONY KARUMBA/AFP via Getty Images

Robert Godec, the acting assistant secretary of state for African affairs, and Sarah Charles from the United States Agency for International Development, testified before the Senate Foreign Relations Committee on the conflict in Ethiopia's Tigray region.

The discussion at the hearing also touched on the Grand Ethiopian Renaissance Dam. Ethiopia began filling the mega dam on the Blue Nile River near the Sudanese border last year, and plans to fill it further this year, particularly in July during east Africa’s rainy season. Ethiopia wants the dam to provide electricity to its population of more than 110 million and alleviate poverty. The downstream nations Egypt and Sudan believe filling the dam sans an agreement could dangerously lower the Nile’s water levels in their countries. African Union-led mediation efforts have so far failed to yield a deal.

Godec said US policy is to support a “two-stage process” on the dam. First, the United States supports “some sort of agreement around the immediate concern about the immediately filling that would be likely to happen in July.” There should then be a second deal that “provides a longer term solution around the water and its use and the dam,” he said at the hearing.

Godec also said the involved parties are not ready to support a comprehensive agreement on the dam.

“The challenge is that there are technical solutions to the issues that the parties raise, but there is an absence of political will,” he said.

The United States can play a constructive role in the dispute, including by providing “technical expertise” on dams and supporting the African Union’s mediation efforts, Godec added.

US President Joe Biden made similar comments on Wednesday, pledging to continue a “renewed US diplomatic effort” on the dam, according to a White House statement.

Sen. Jim Risch of Idaho, the top Republican on the committee, addressed the possibility of Egypt getting involved militarily in the dispute.

“I assume if they (Egypt) get offended by this and get somehow [militarily] engaged, that’s going to complicate the situation worse in the area,” he said.

Godec responded by saying “that would be catastrophic if there were some sort of military engagement over this.”

There has not been any violence over the dam, though it is a concern to people in the region. A Wednesday article in the Egyptian state-owned Al-Ahram news outlet also explored the possibility of armed conflict. Egypt and Sudan also held a joint military drill Thursday, dubbing it Guardians of the Nile. There was no fighting after last summer’s filling, however, despite tough rhetoric from both Egypt and Ethiopia ahead of time.

A resolution to the dam issue remains far off. In April, Ethiopia called for another African Union meeting on the issue. A former Egyptian official dismissed this, telling Al-Monitor that the call was simply an attempt to “buy more time.” Sudan’s ambassador to the United States, Nureldin Satti, also said on an Al-Monitor podcast in April that Khartoum thinks Ethiopia is not willing to pursue a binding agreement.

The discussion at the Senate focused more on the Tigray war being fought by the Ethiopian government and its allies against separatist forces. Sen. Bob Menendez of New Jersey, the chairman and top Democrat of the committee, co-wrote an op-ed on the conflict Wednesday that criticized Ethiopia’s conduct and called for more action from the Biden administration.

Menendez said he is awaiting a State Department report on the violence that will look into allegations of war crimes in the conflict.

“We are acutely waiting for that determination because many of us, we believe, in fact, these are war crimes and crimes against humanity,” he said. The officials did not give a timeline on when the report will be released. 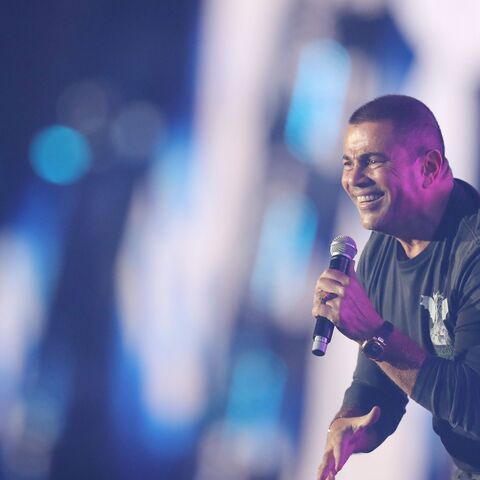