One person was injured by the strike in southern Syria near the border with Israel. Syria also reported Israeli airstrikes last week. 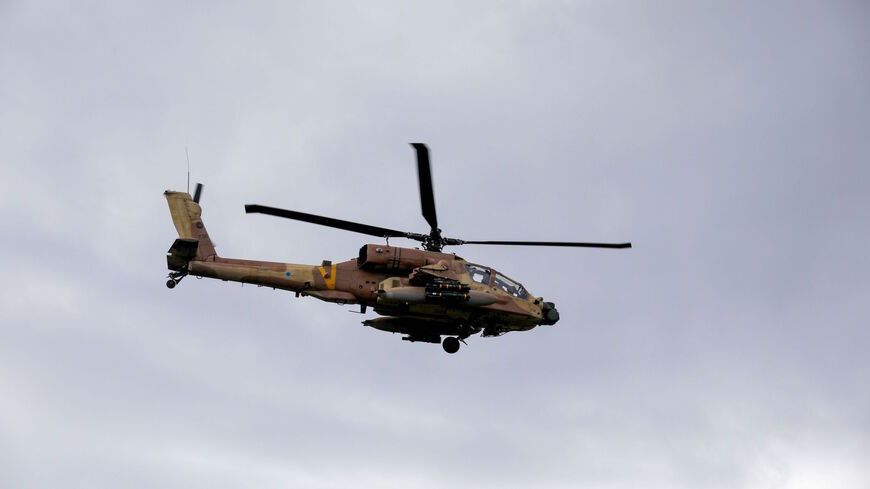 Israel conducted an airstrike in southern Syria today, according to Syrian state media.

An Israeli helicopter targeted a house in Quneitra province, injuring a civilian. The incident occurred west of the village of Hader near the Israeli border, according to the Syrian state’s official SANA news outlet. The Syrian state-owned Tishreen news outlet said it was a missile attack.

Israel usually does not confirm its military actions in Syria, but the Syrian government regularly accuses Israel of conducting airstrikes in the country, including against the Syrian military. US officials have also said Israel targets Iran’s military presence in Syria. The suspected Israeli strikes forced Iranian forces and their allies to reposition themselves in eastern Syria in January.

The most recent strikes took place last week against a factory on Syria’s Mediterranean coast. 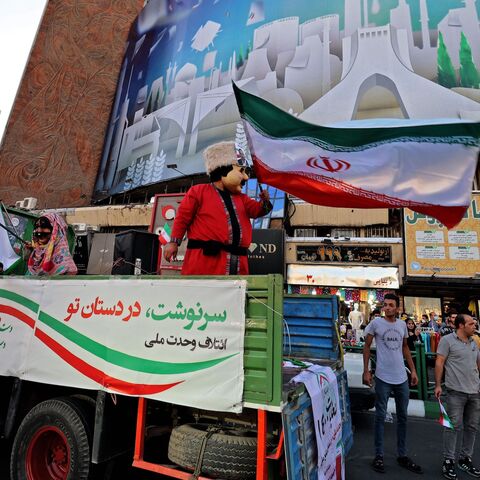 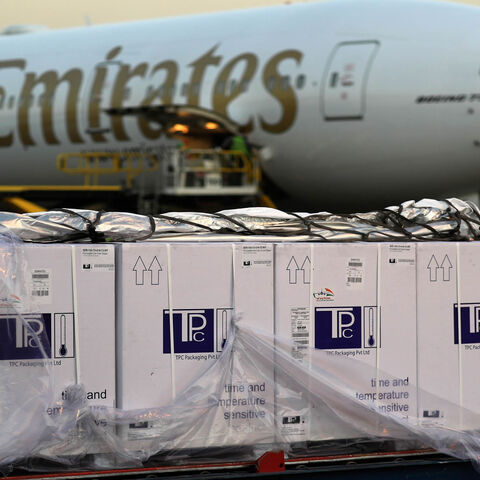